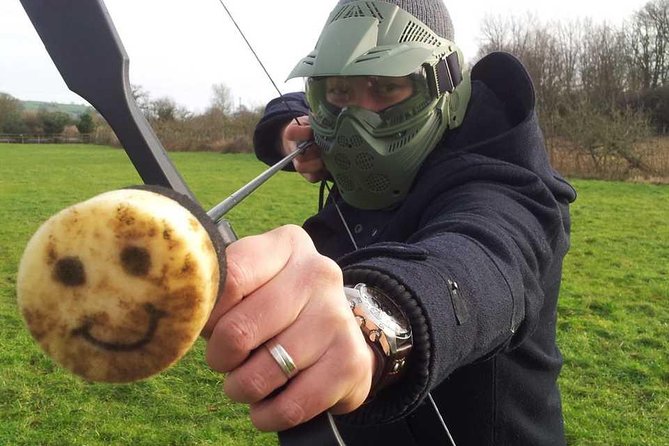 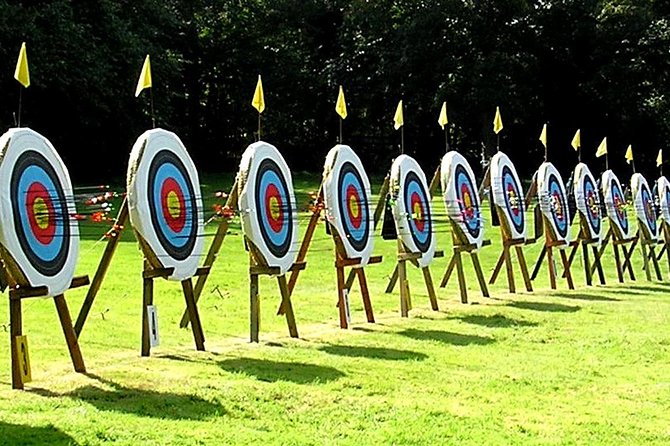 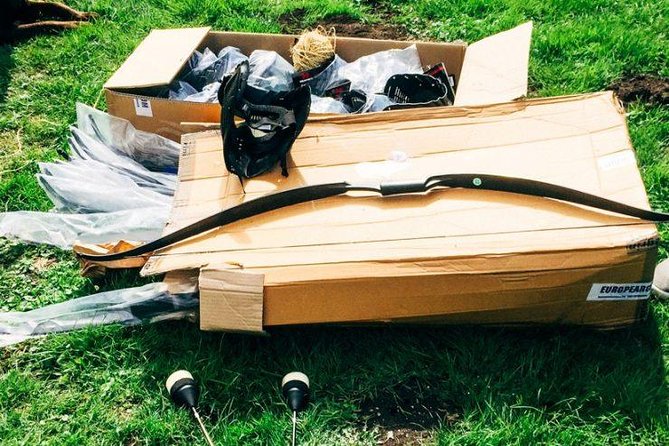 The Amsterdam Archery Battle can be played indoors or outdoors, between two teams with bows and foam-tipped arrows that cause no pain at all.  Aim for targets, shoot and tag – it’s like laser tag with the elements of traditional archery.The game requires two teams of 5 or more players. You can eliminate an opposing team’s player by hitting them with your arrow. You can also save a life of your player by hitting the other team’s target. And that’s not easy, since every target consists of five parts! So, who will remain in the field?We can set up your archery game both indoors and outdoors in various venues around the city. Get in touch for more info! We can also organize it indoor or outdoor at your location!

from
$171 USD
E-car for a day! Unique corona proof outing for the whole family

from
$72 USD
Banned Books and Literary Walking Tour of Amsterdam

from
$54 USD
Layover in Amsterdam Private Tour with a local: Best Highlights of Amsterdam