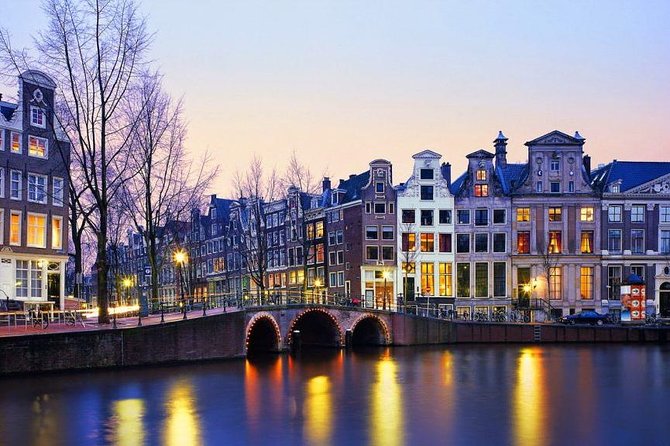 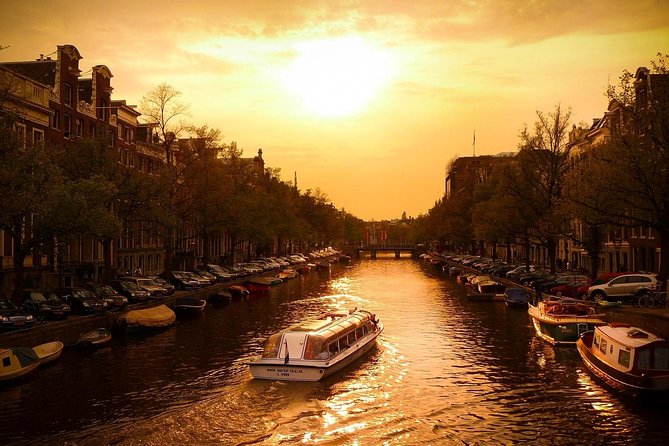 LOOKING FOR GREAT LAUGHS OUT ON THE WATER?  LOOK NO FURTHER THAN OUR AMSTERDAM COMEDY SHOW CRUISE!Our Amsterdam Comedy Show Cruise is a riot!  Join your host, a professional comedian, for an afternoon of comedy and canal cruising that showcases the best of Dutch humour.THE AMSTERDAM COMEDY SHOW CRUISE HAS TO BE THE FUNNIEST WAY TO DISCOVER AMSTERDAM’S BEAUTIFUL CANALS!This hilarious activity takes you on an hour and a half cruise of Amsterdam’s world famous canal network.  You’ll be hosted by a professional comedian who will have you laughing all the way.  Try not to miss the spectacular sights of Amsterdam’s canal ring as your host keeps you entertained with the best floating comedy that Amsterdam has to offer.

Luxury Summer Boat Tour with Bar on board

from
$33 USD
Amsterdam City & Countryside Tour: The Best of both Worlds

from
$19 USD
LXRYPrivate Transfer to the Keukenhof from Amsterdam (4hrs)(incl. tickets)

from
$16 USD
Skip the Line: Amsterdam's Ripley's Believe It or Not Ticket

from
$101 USD
Amsterdam Nightlife Ticket & THIS IS HOLLAND

from
$21 USD
The Boom Chicago Comedy Show in Amsterdam

from
$11 USD
Discover Amsterdam's LGBT Nightlife with a Local