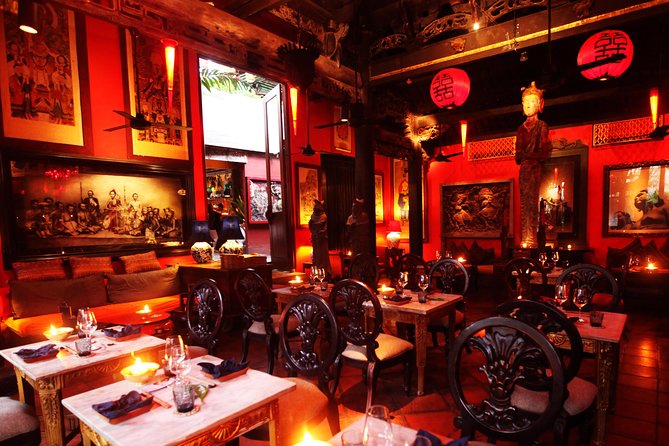 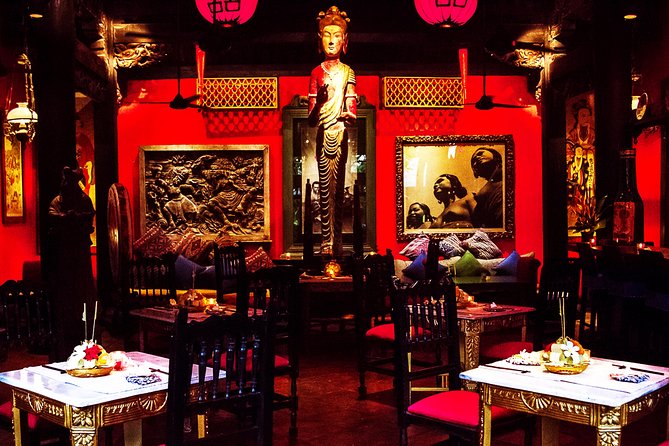 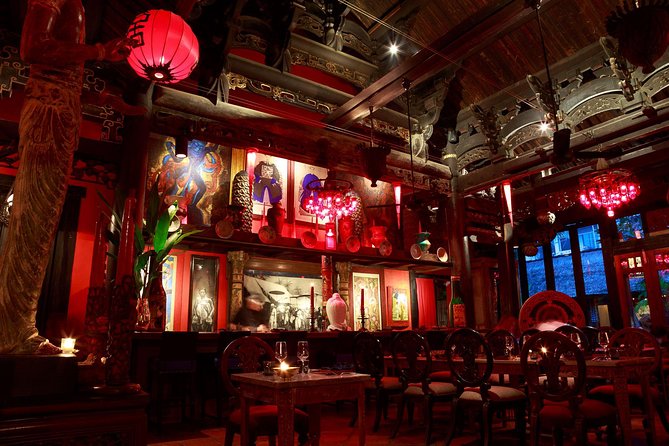 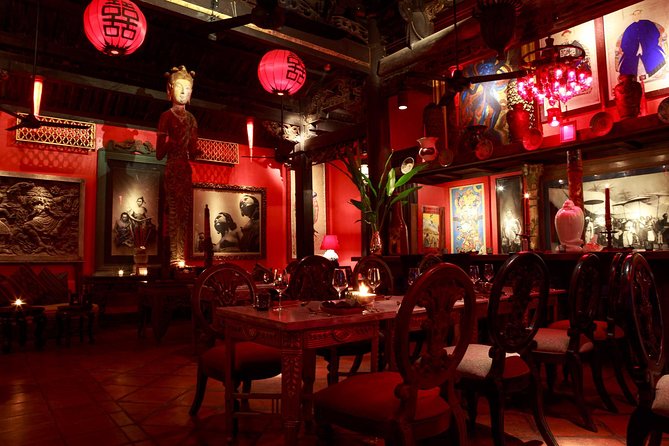 The arrival of the first Chinese immigrants in Indonesia dated back as far as the early 1400s. The cross-culture between the Chinese settlers and the indigenous people produced a very interesting distinctive cuisine called Babah Peranakan in Indonesia, where the Chinese settlers adapted the use of traditional Indonesian spices and herbs into their home-style cooking, which had not been used in the original Chinese cuisine.This dining experience is served in the beautiful 312 years old Kang Xi temple that has been dismantled and reconstructed at Hotel Tugu Bali, the Bale Sutra, where ancient cultures of Chinese and Balinese people live in harmony.

Penglipuran Village: BE BALINESE FOR A DAY

from
$42 USD
Bali Full Day: Design Your Own Private Tour

from
$81 USD
All Ticket Inclusive Of Ubud Tour: Nature, Culture, Heritage and Temples

from
$35 USD
Bali White Water Rafting and Ubud Village Tour : It's All About Ubud