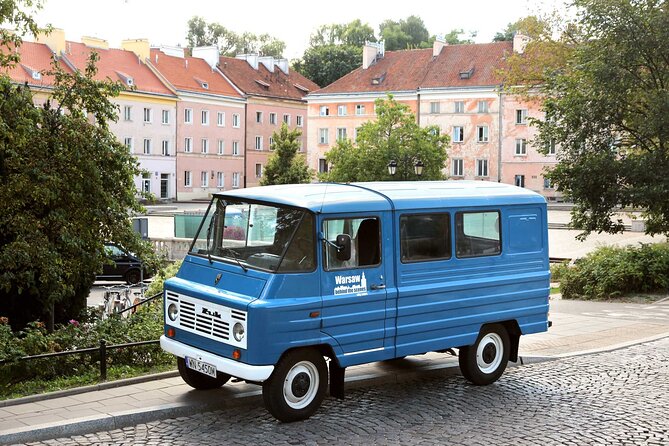 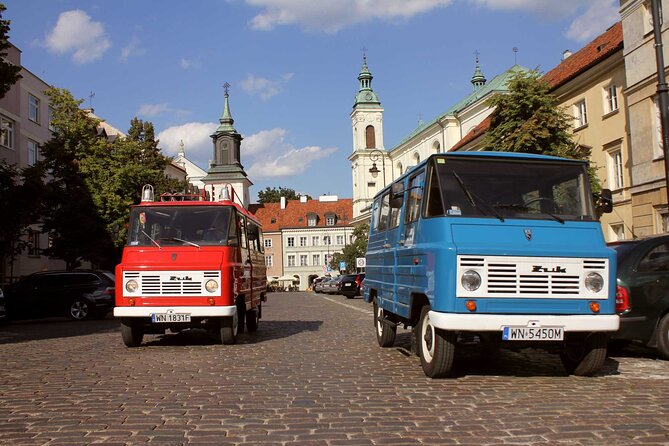 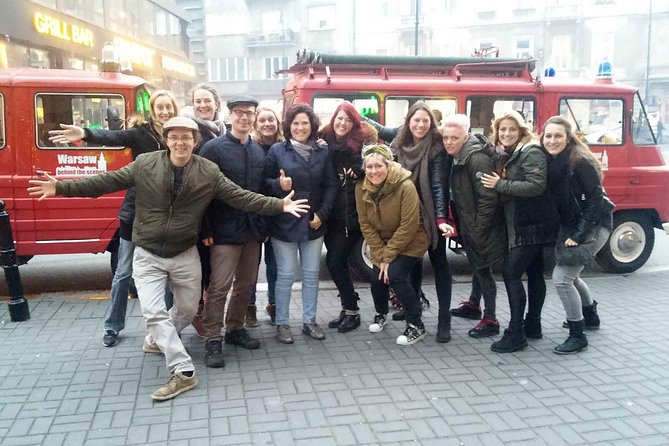 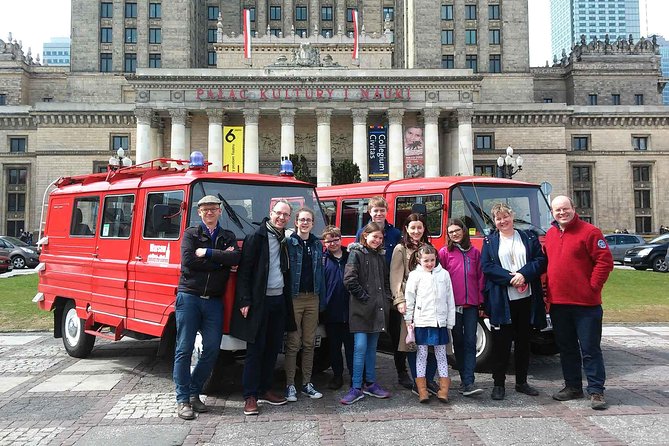 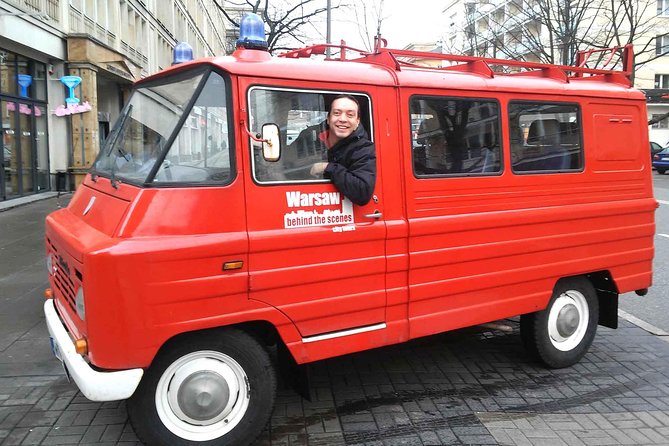 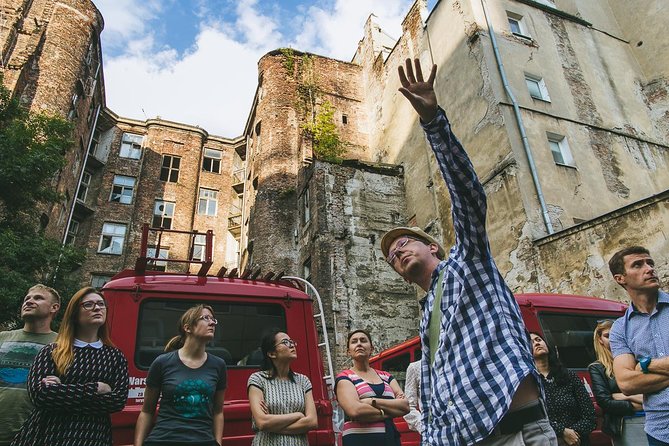 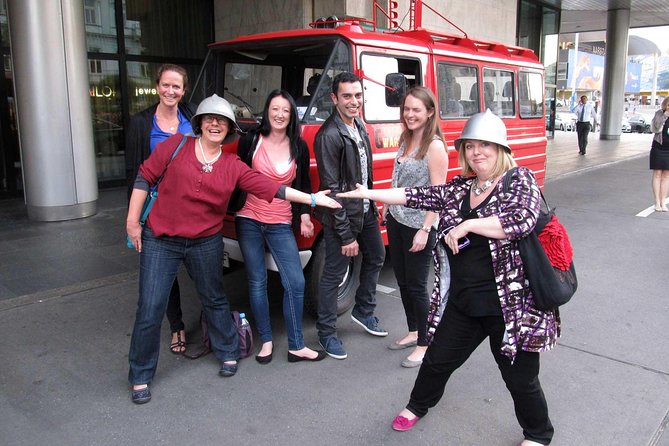 Experience the complete spectrum of Warsaw, visit classic places like the Old Town as well as spots off the beaten tourist path on this 3 hours private tour. All done with a retro communist minibus and professional guide. This tour is perfect for Warsaw rookies as well as for expats who already might know quite a lot about the city. Consider this: taking this tour on the first day here acquaints you with most of the fabulous, historical and important sites of Warsaw plus you can find plenty of hidden parts of the city that are rather off the standard route. It’s an excellent option for the first day in Warsaw or for those limited by time.

Organised by Warsaw Behind the Scenes 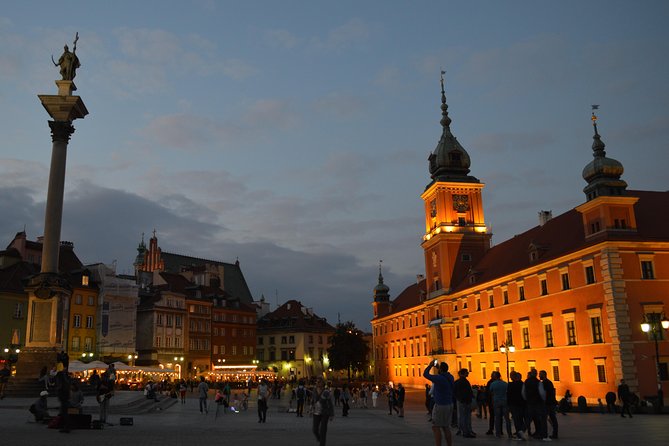 Private walking tour: all about Warsaw

Surprise Walk of Katowice with a Local 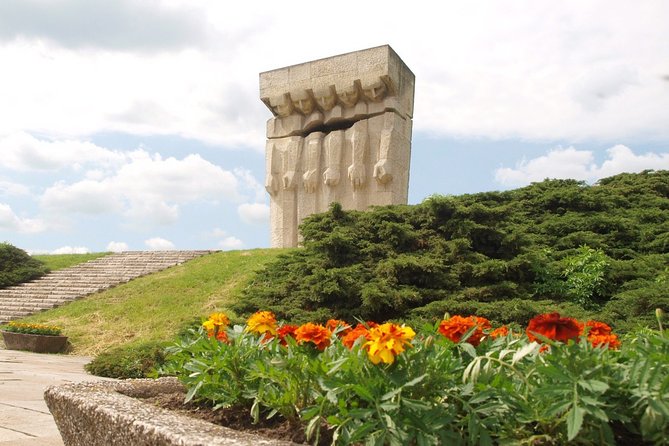 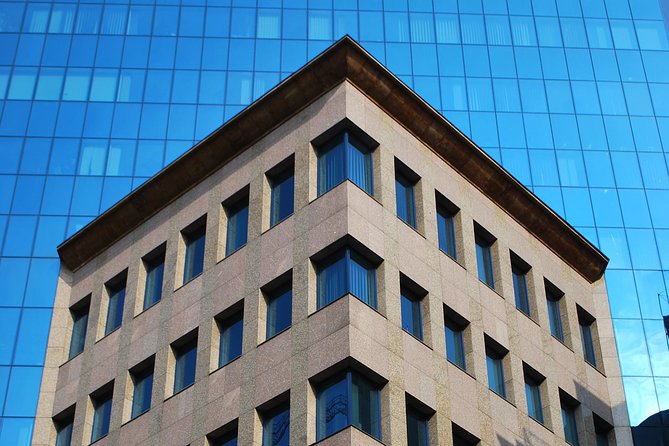 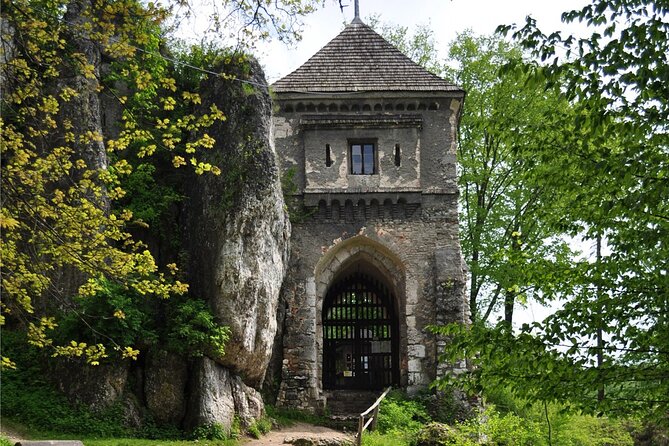 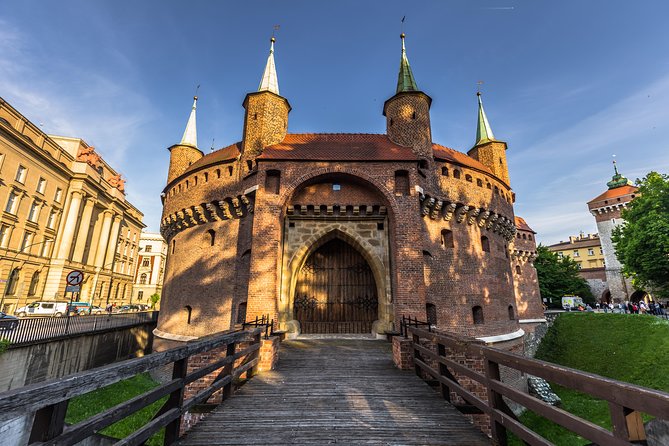 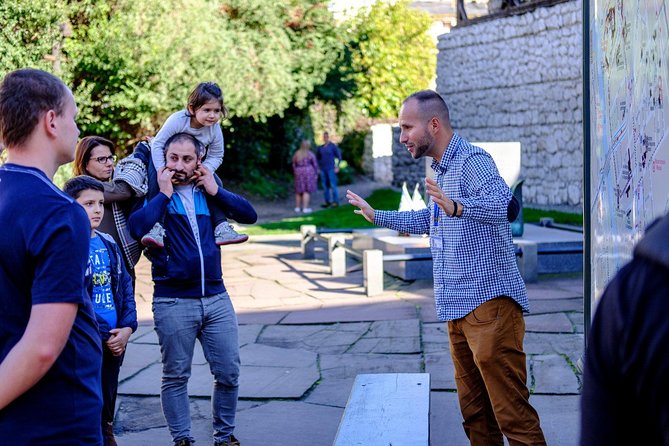 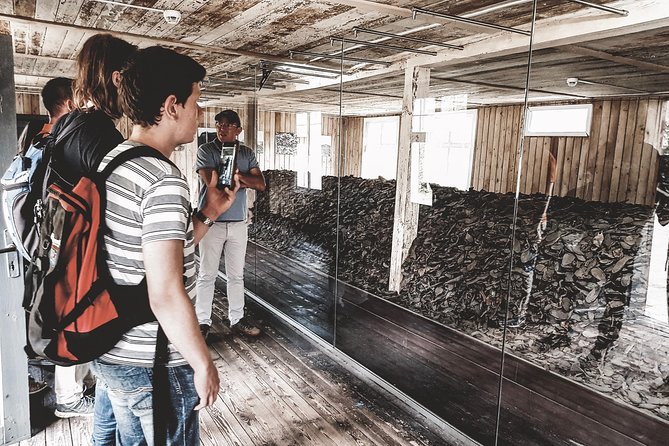 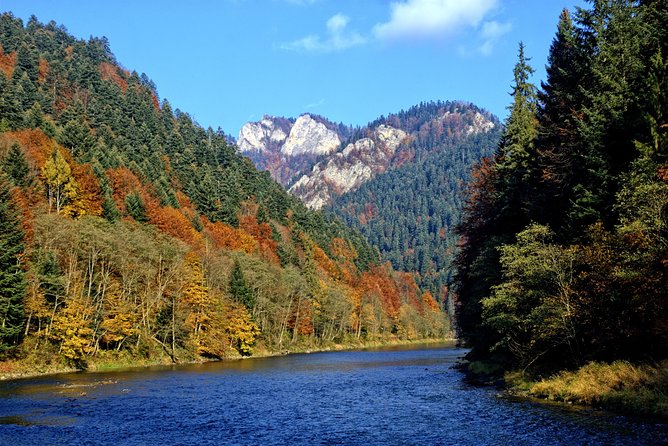 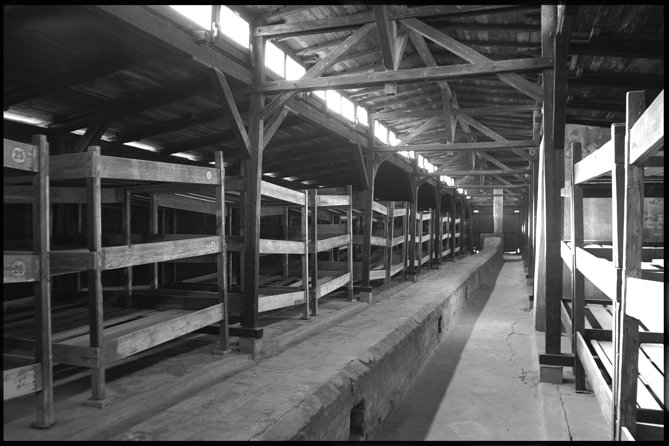 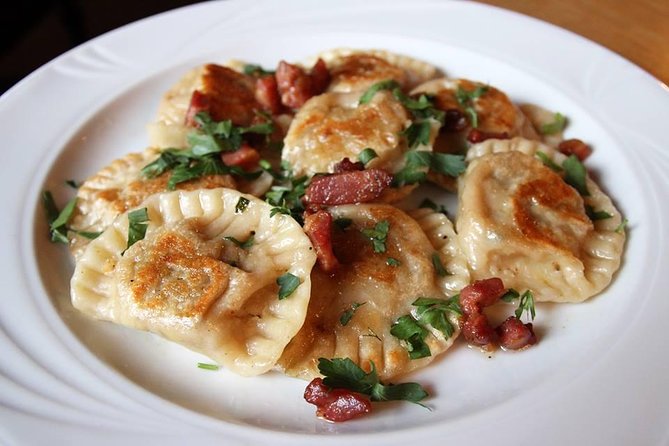 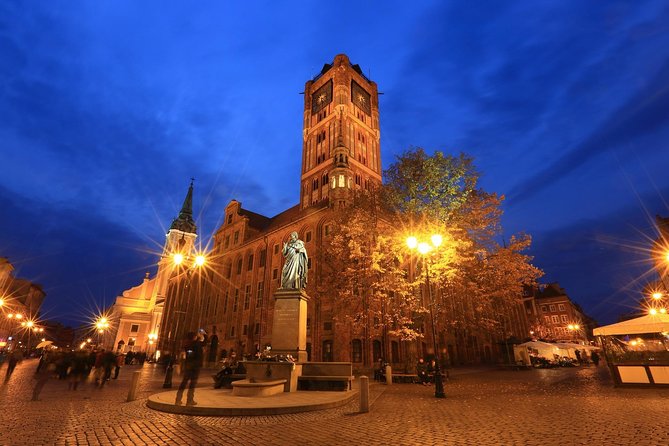 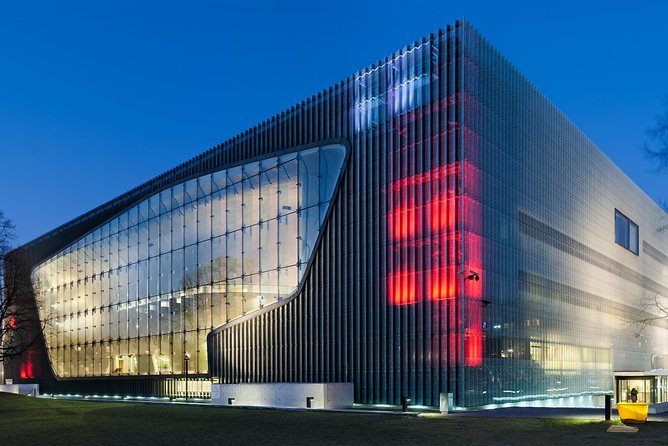 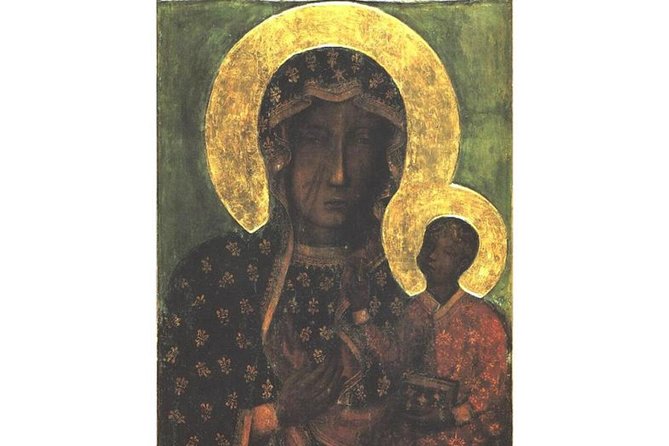 From Kraków: Day Trip to Czestochowa and Lagiewniki

Full-Day Tour to Kasprowy Wierch and Zakopane with Cable Car 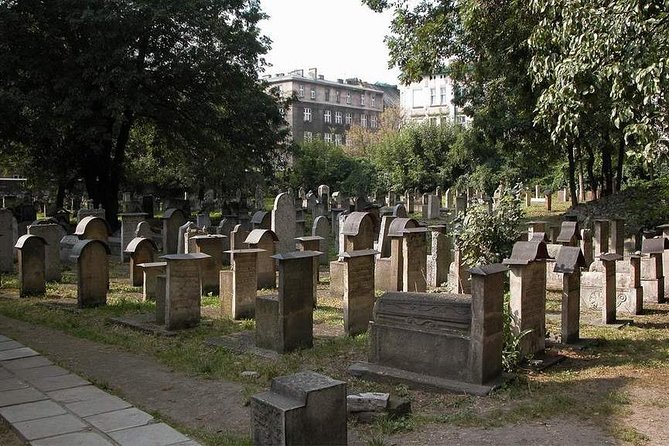 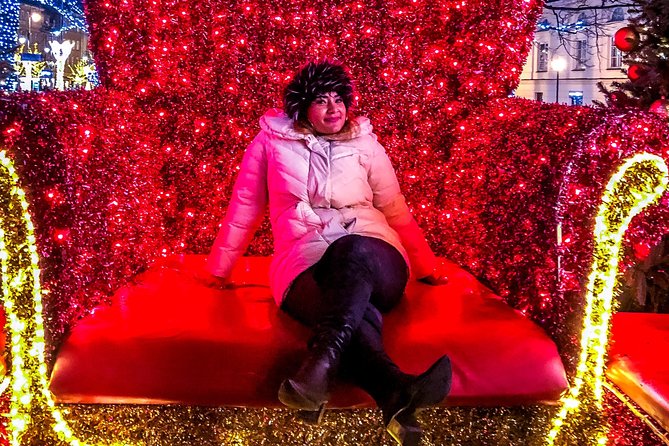