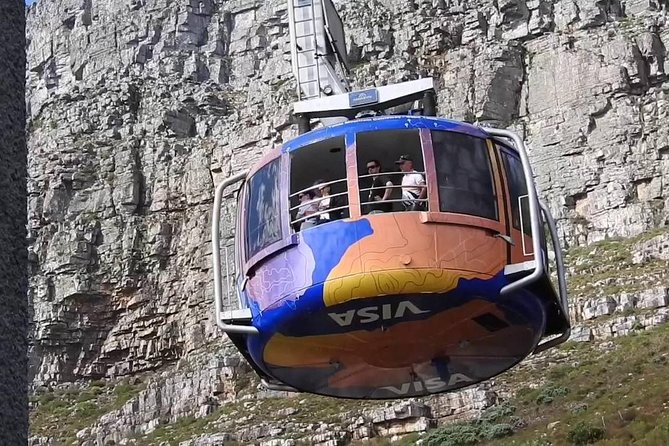 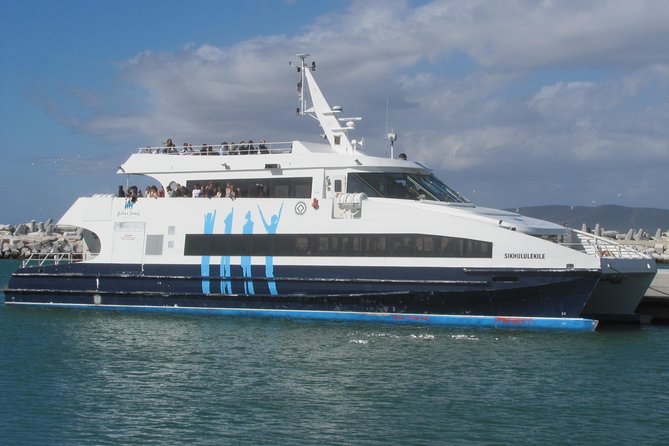 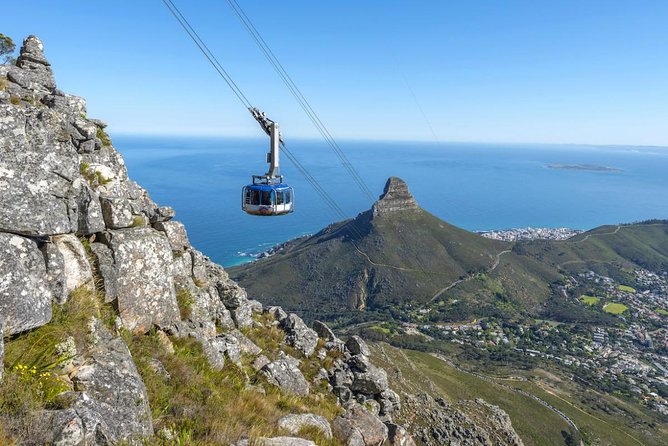 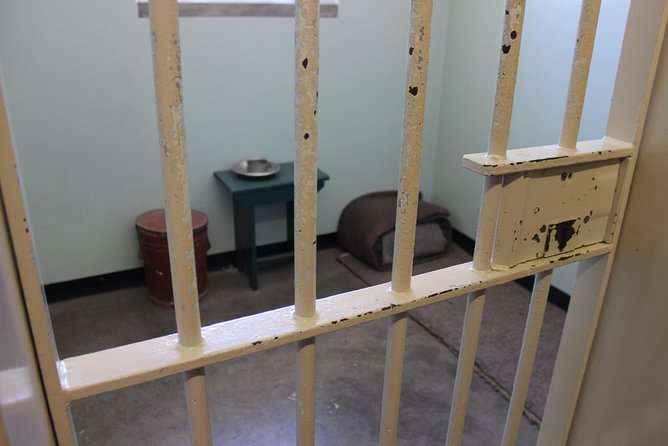 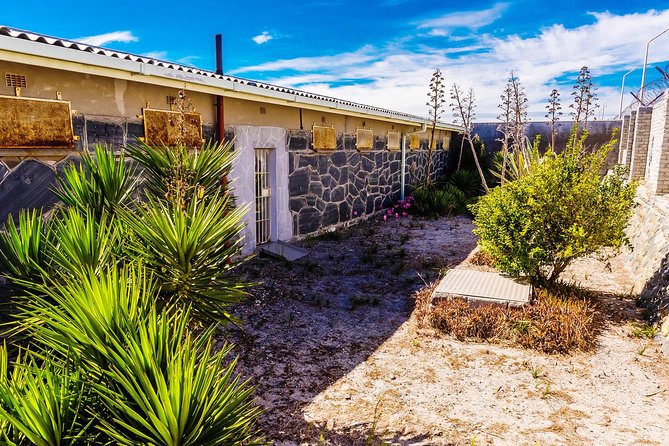 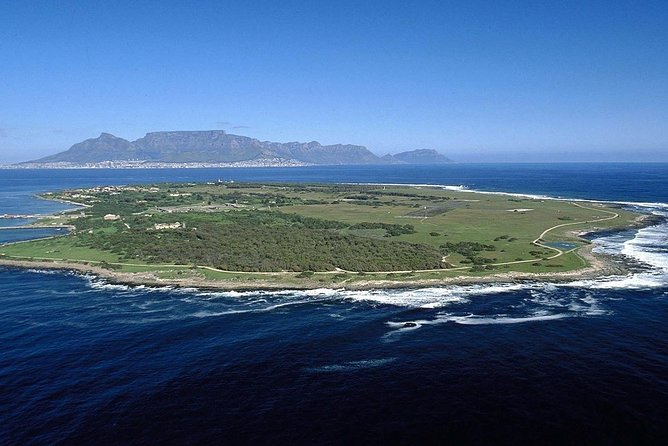 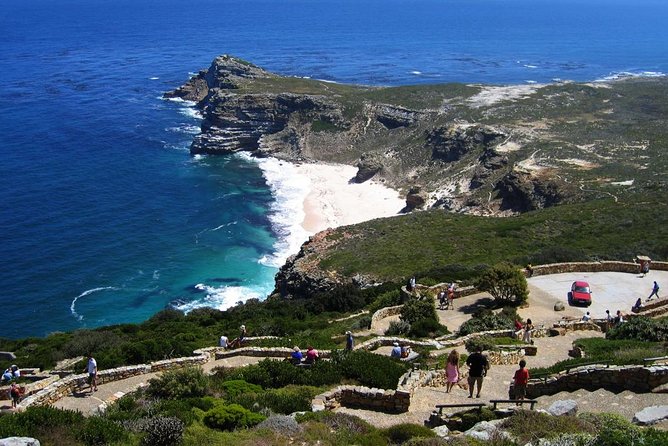 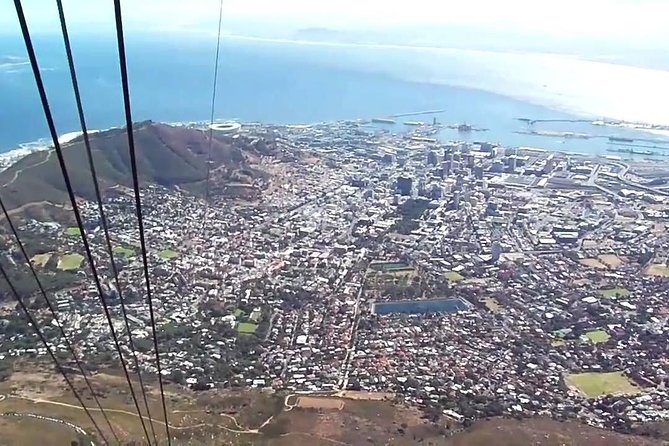 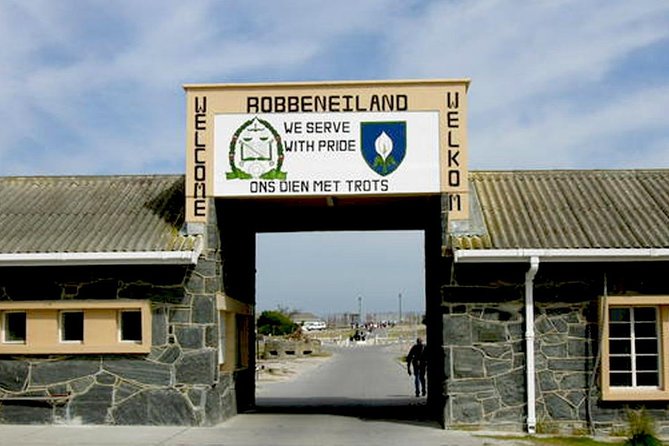 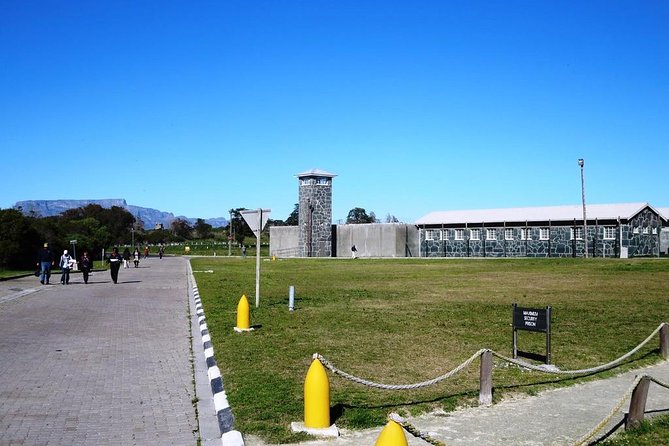 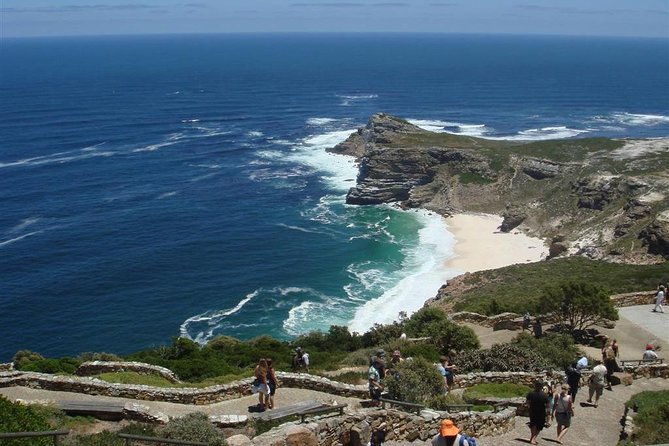 TABLE MOUNTAINEXPLORE CAPE TOWN’S ICONIC TABLE MOUNTAINWhether it is covered in a blanket of moody clouds or showing off against a crisp cloudless blue sky, Table Mountain is always spectacular.Cape Town locals are pretty fond of the mountain that looms over their city… and with good reason! Table Mountain, which is home to the richest, yet smallest floral kingdom on earth, was voted one of the New Seven Wonders of the World in 2011.Flanked by Devil’s Peak and Lion’s Head, Table Mountain makes up the northern end of the Cape Fold Mountain range. It’s hard to imagine, but the mountain’s distinctive flat top – a three-kilometre level plateau – was once the bottom of a valley! The mountain was given its name — Taboa do Cabo (Table of the Cape) — by Antonio de Saldahna after he climbed up Platteklip Gorge in 1503.

Old McGregor: Meander down its quiet and dusty memory lanes on an audio tour

from
$5 USD
3-Day Essence of the Kruger Park

from
$13 USD
One Day in Soweto

from
$256 USD
Cats in Conservation