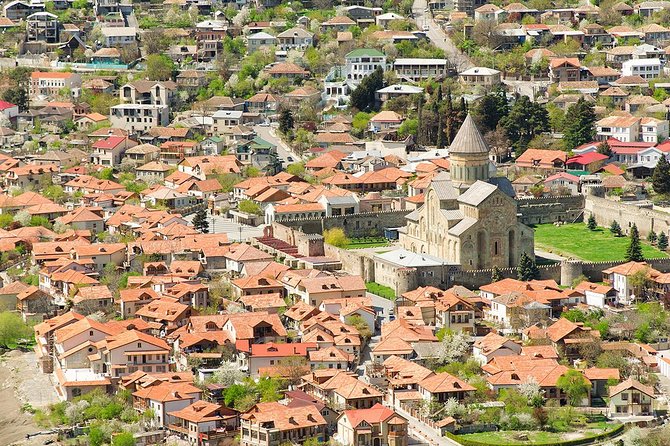 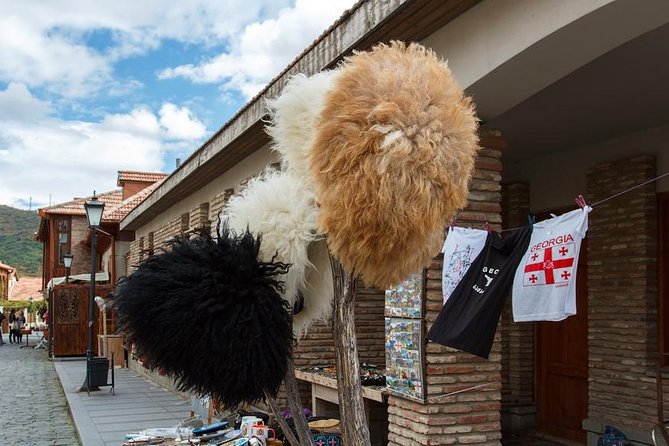 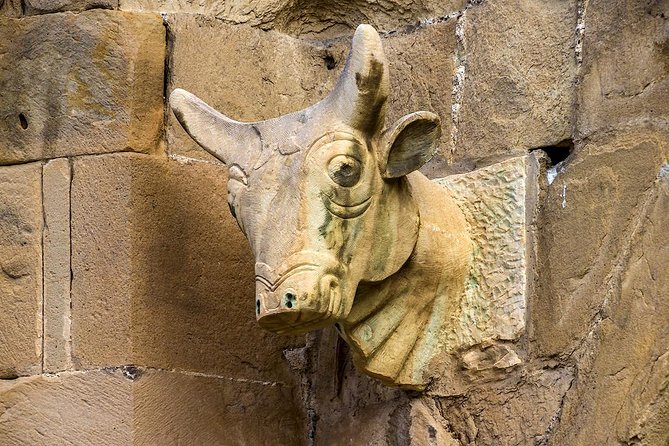 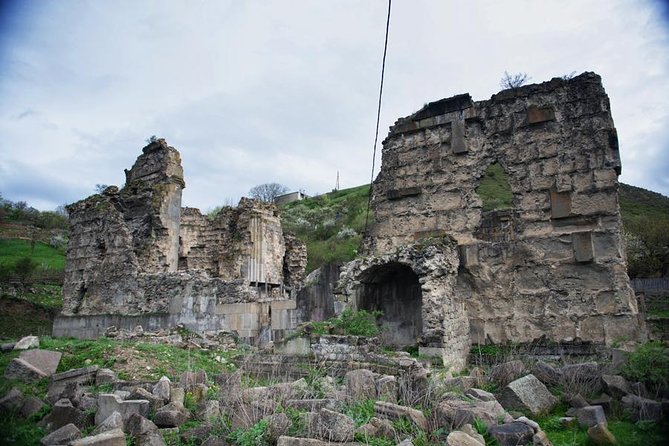 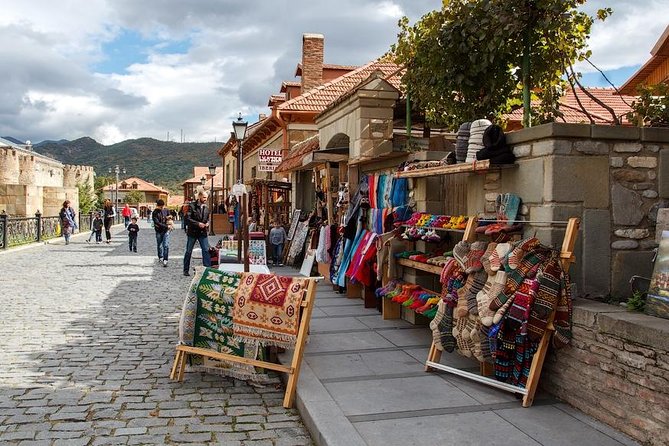 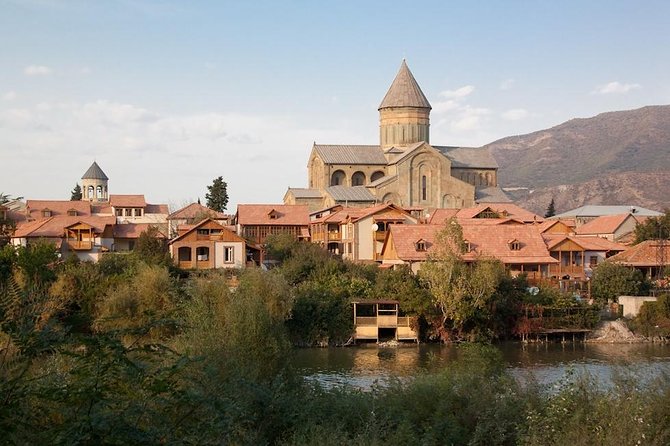 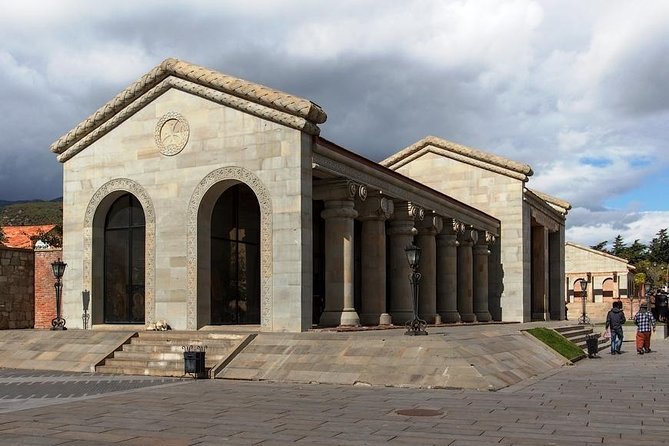 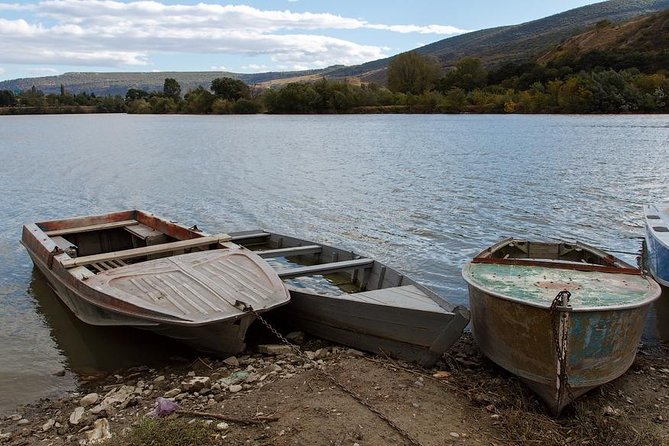 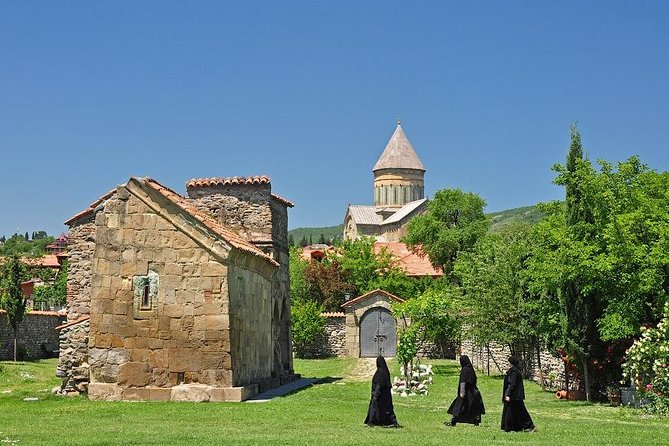 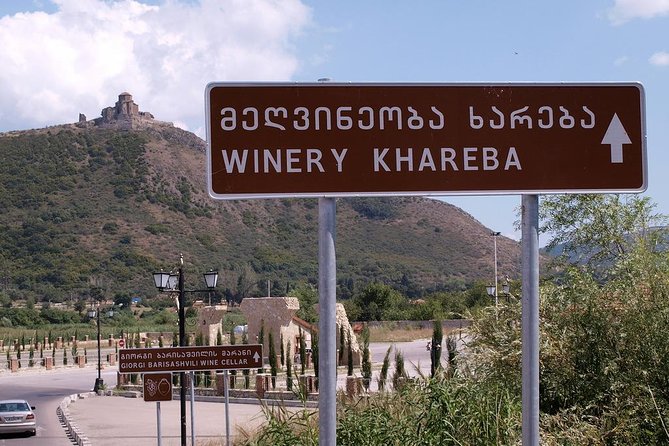 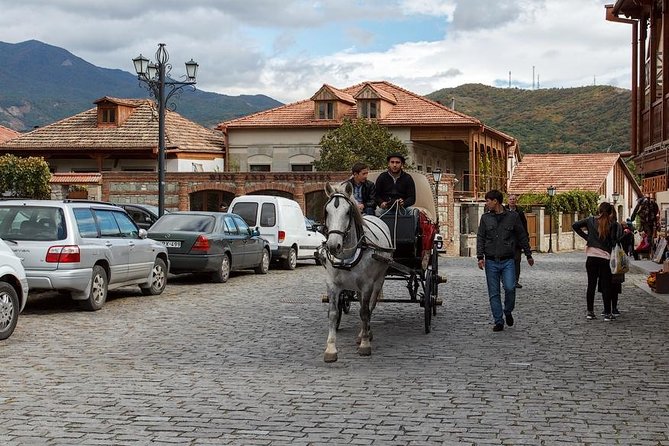 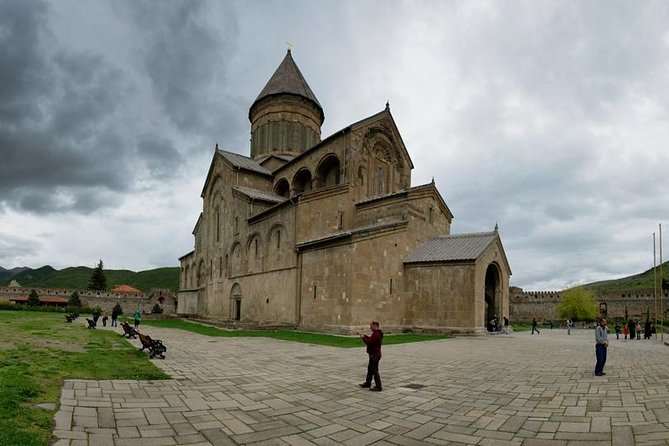 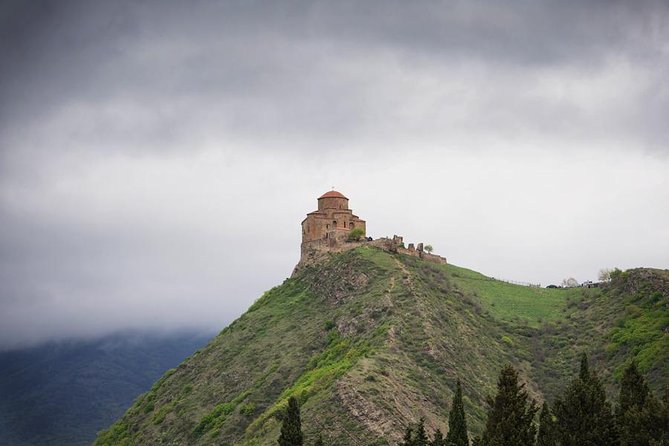 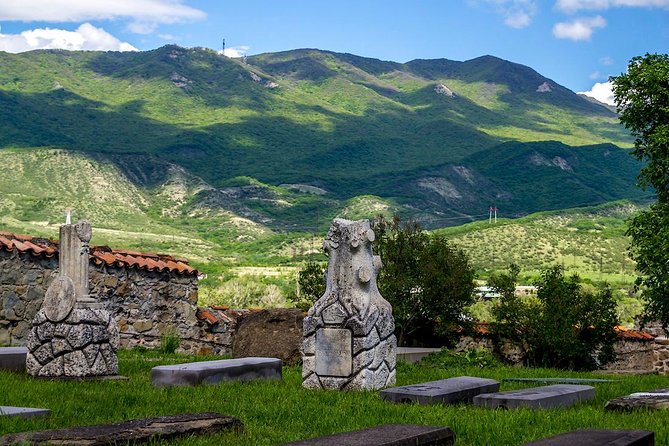 One of the most famous places in Georgia - the Jvari Monastery, which is immortalized in the Mtsyri poem by Mikhail Lermontov. The Jvari Temple was built at the turn of V-VI centuries BC. Together with the Svetitskhoveli Cathedral, it is recognized by UNESCO as a World Heritage Site. From the hill, on which the Jvari is located, a view opens up of the merge of the Kura and Aragvi riversMtskheta the oldest town in Georgia. It was founded in the V century BC, and now it is one of the main points of interest for tourists from all over the world. Mtskheta is the home to the Svetitskhoveli Cathedral (literally "The Living Pillar"), which was built at the beginning of the XI century , the place where was buried robe of Jesus.

from
$153 USD
Kazbegi is a mountaineer's first love

from
$785 USD
Vardzia One Day Tour

from
$4 USD
4 Days From The East To The West

from
$30 USD
Trip to Kazbegi from Tbilisi

from
$1,297 USD
17 Days Group Tour Armenia With Georgia Start From Tbilisi and Yerevan

from
$2,057 USD
Hidden Pearls of Georgia: Travel the Unbeaten Path