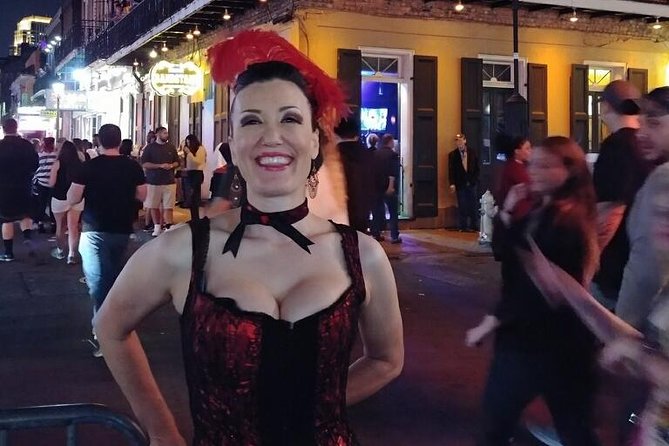 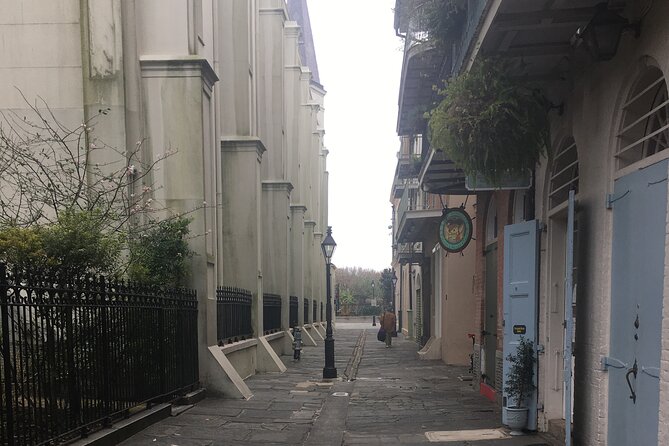 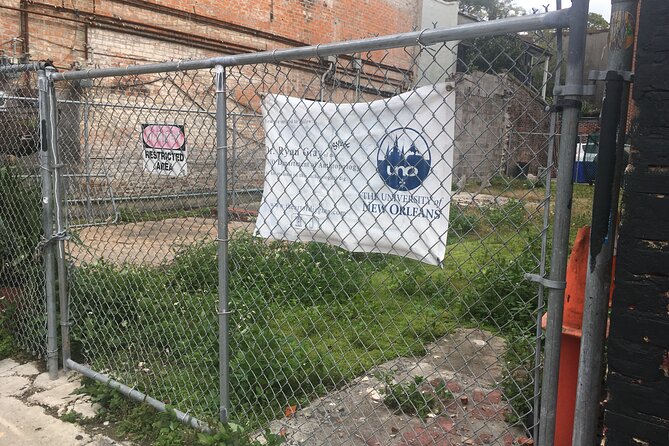 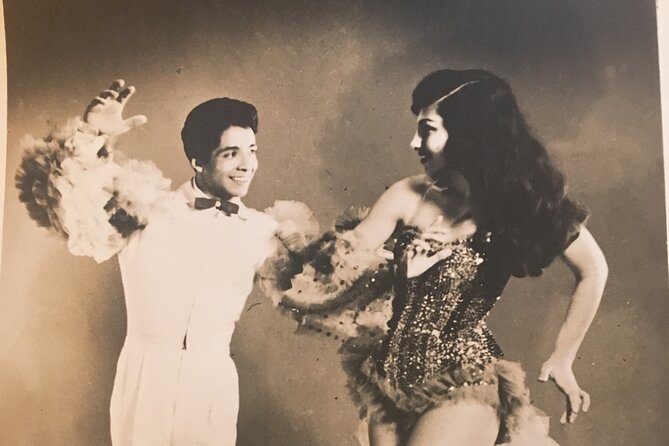 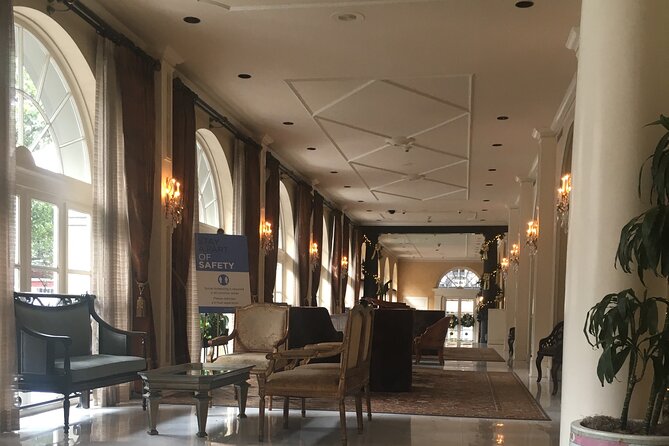 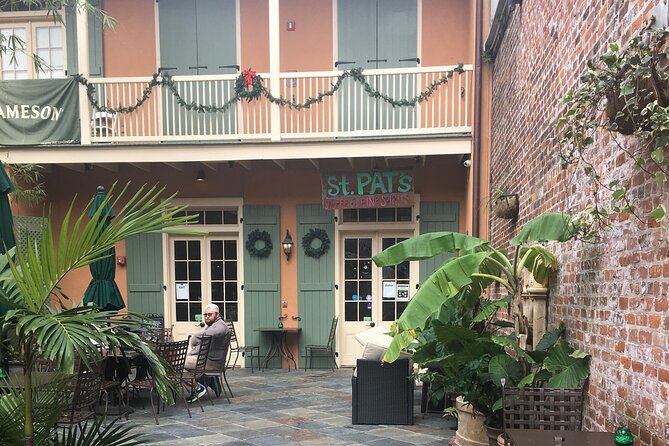 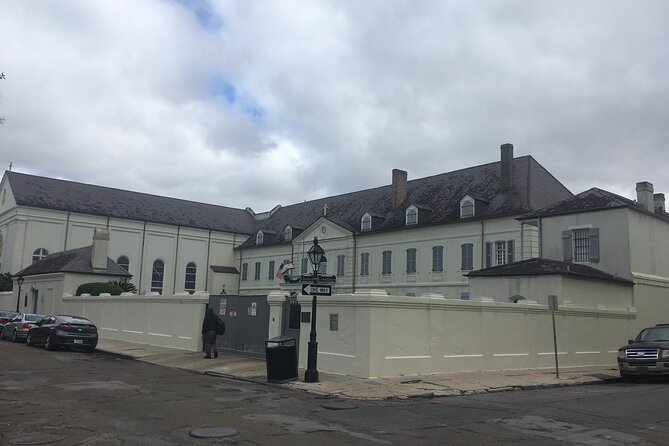 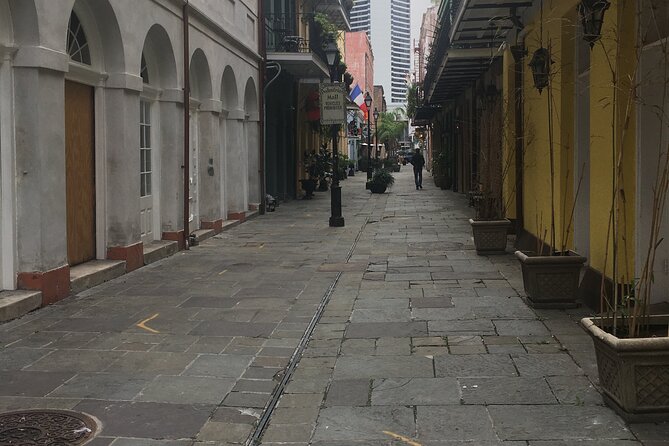 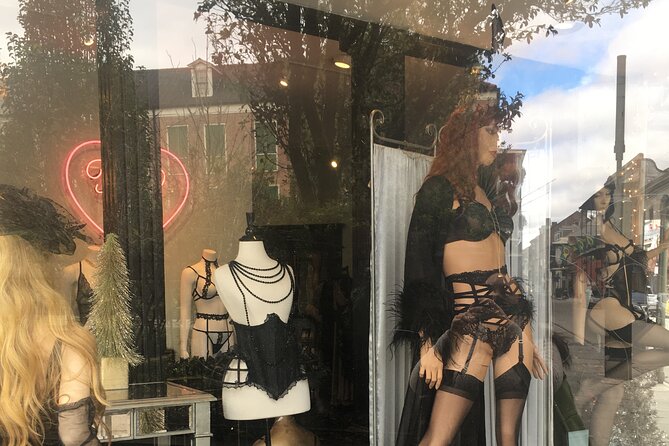 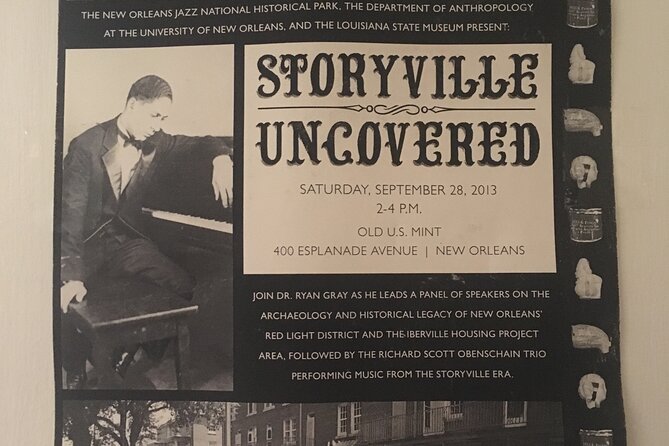 I will show you a side of New Orleans that you have never seen before. Journey with me as we take a path through a hundred years of history of entertaining ladies of the night. We will reveal the many exotic performers who have called New Orleans home while exploring the bawdy concert saloons of Royal street in the 1850s along with the bright lights of bourbon street burlesque houses in the 1950s. Experience Storyville, the country’s most notorious red light district as we discuss her most infamous residents:the pimps, gangsters, prostitutes and madams.I also add a discussion around the lives of early colonial women, and tell stories that highlight women's lives in 17th century New Orleans.The major theme of women in history began with my studies at the University of New Orleans while concentrating on Historical Archeology. I was a part of several digs around New Orleans including my first archaeological dig site in the district of Storyville located just beside the French Quarter.

from
$26 USD
The best of Charleston walking tour

from
$93 USD
Historic Tour of Philadelphia in English or German

from
$317 USD
Key West Day Trip from Miami by Bus