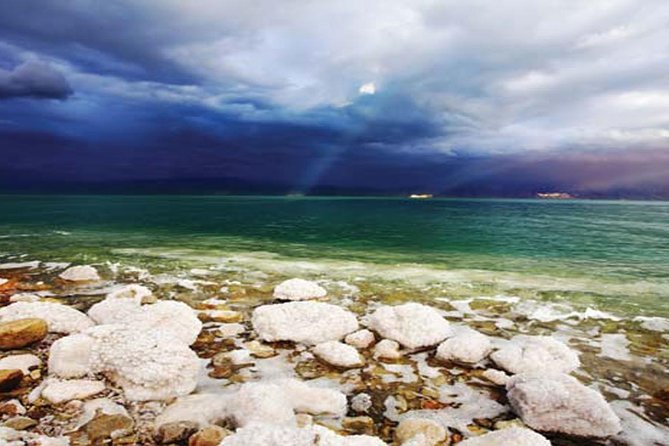 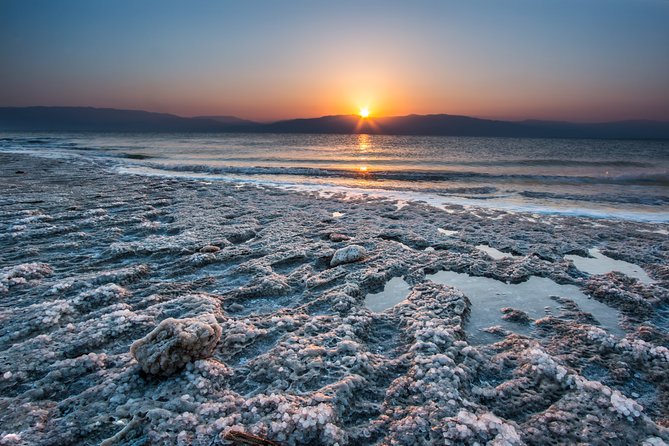 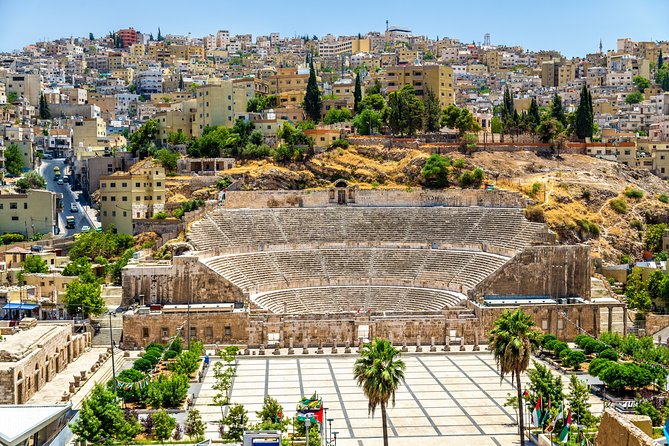 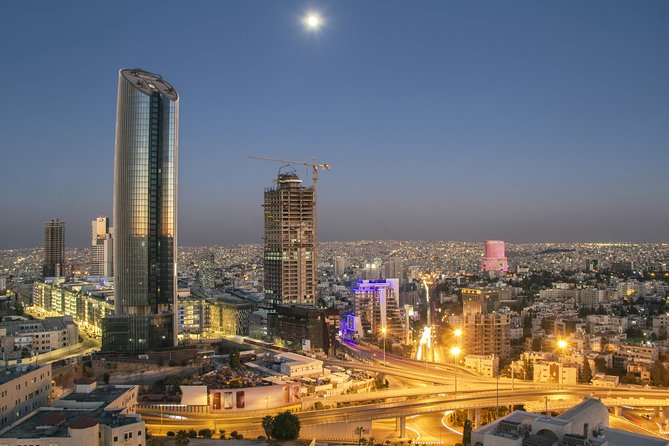 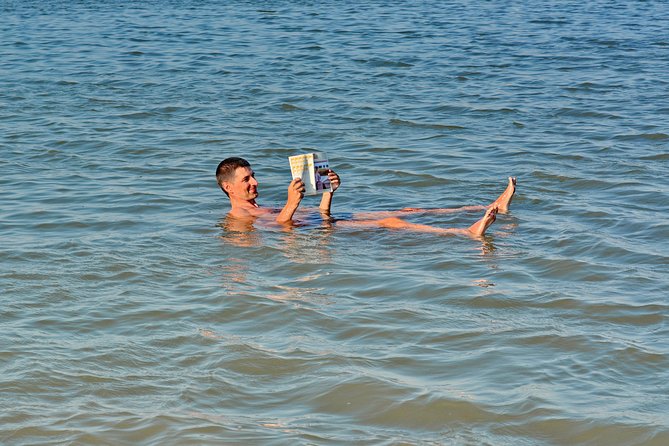 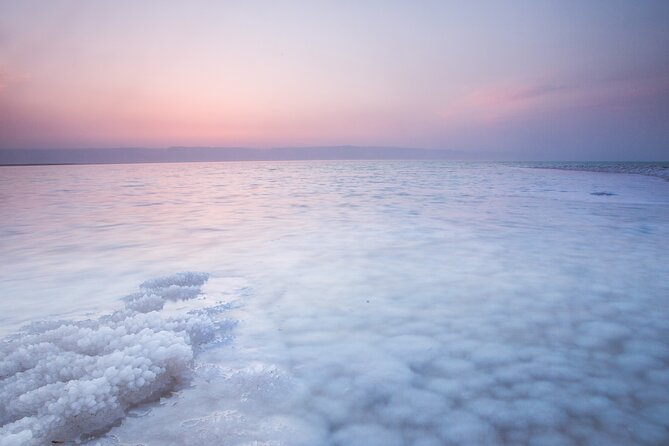 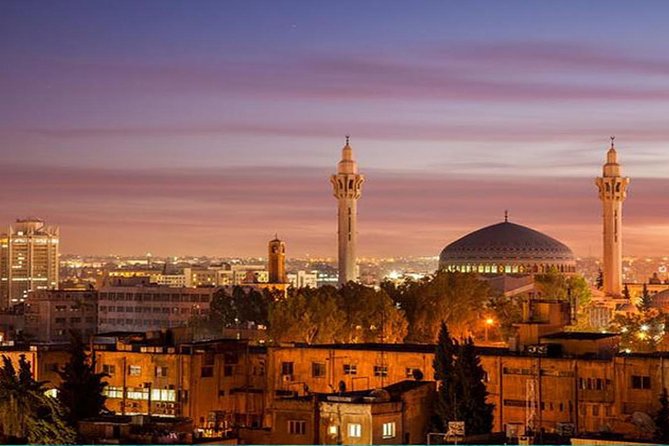 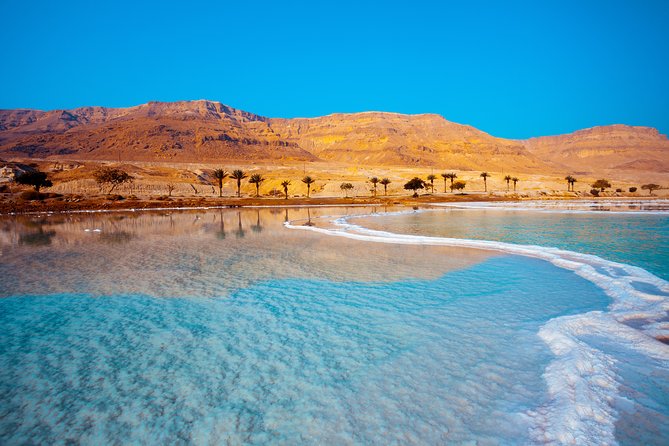 Leave Amman in your private comfortable air-conditioned vehicle with your English-Speaking Driver to visit the Dead Sea and the Desert of Moab, 55 kilometers from Amman – the lowest point on earth, 400 meters under sea level and the world’s first natural spa. Then, take a panoramic tour of Amman’s top attractions including the Citadel viewpoint, the downtown souks, and views of the city's mosques, churches, and historical Jabal Al-Webdeih and Jabal Amman ancient quarters, besides proceeding to the new modern part of Amman’s capital. If you wish to upgrade to add a visit to the nearby Iraq Al Amir caves and pre-Roman Qasr al-Abed palace. Return to your hotel included.

Organised by Zaid Tours and Travel 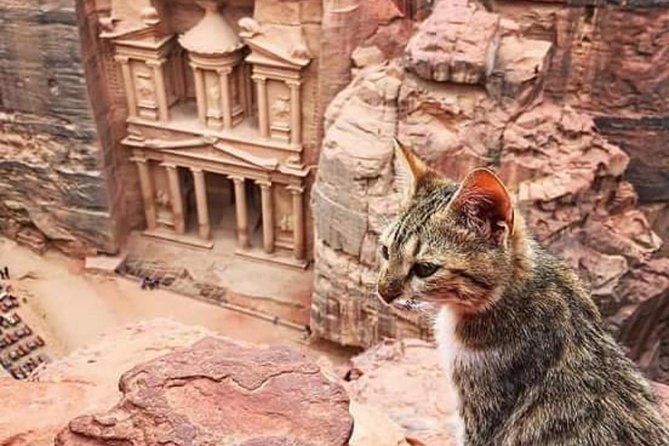 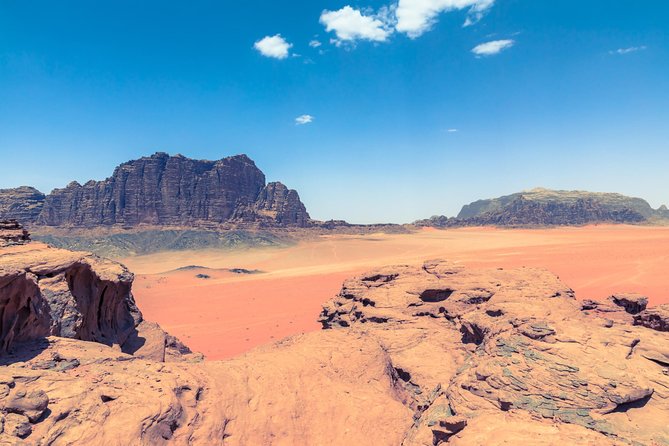 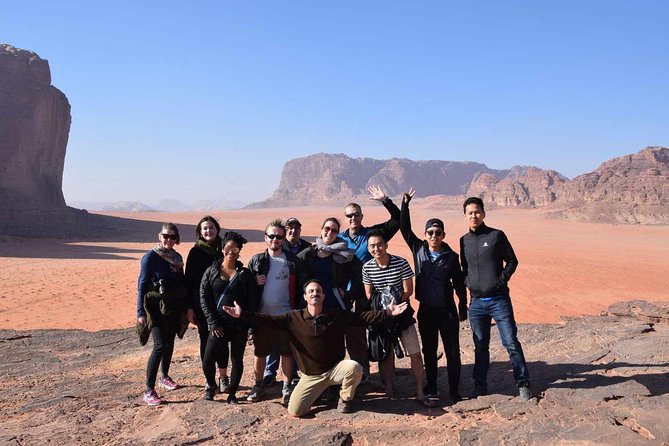 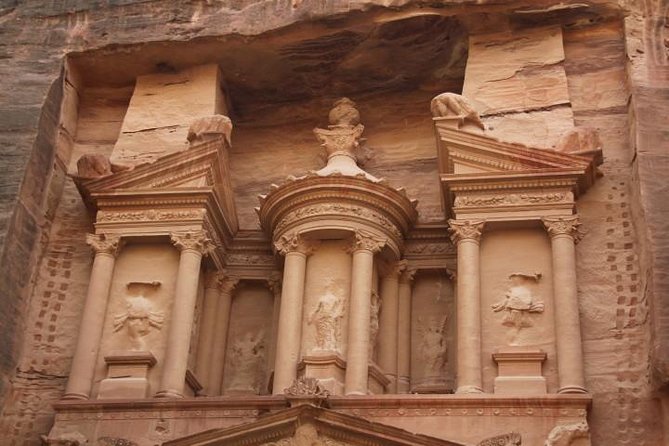 Petra Wadi Rum and the Dead Sea in 3 Days 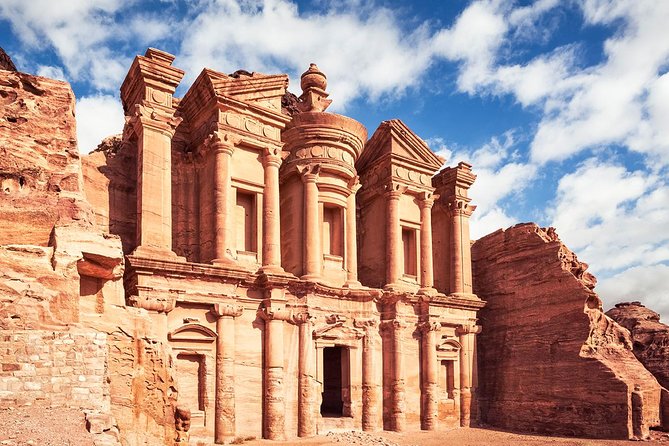 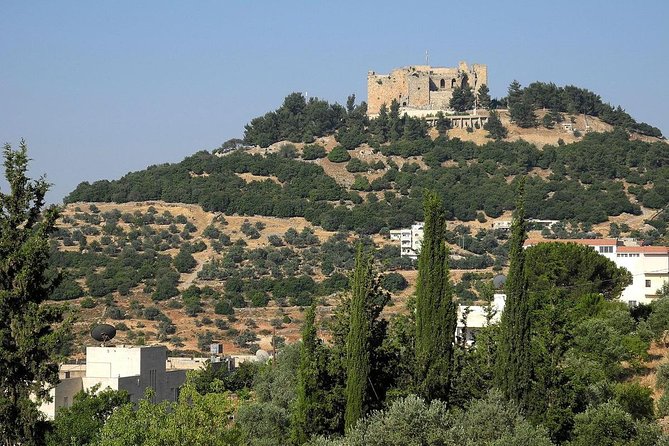 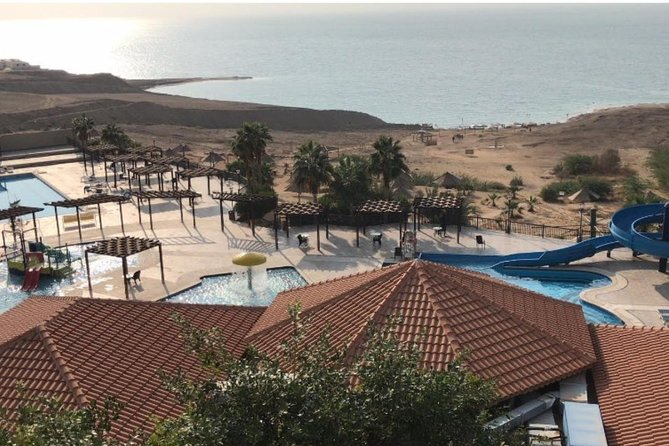 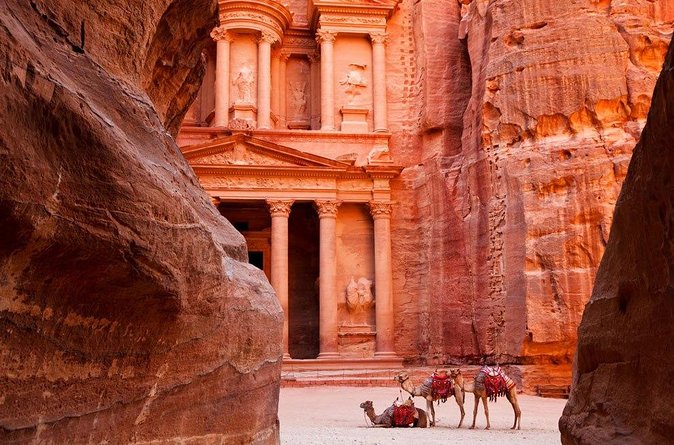 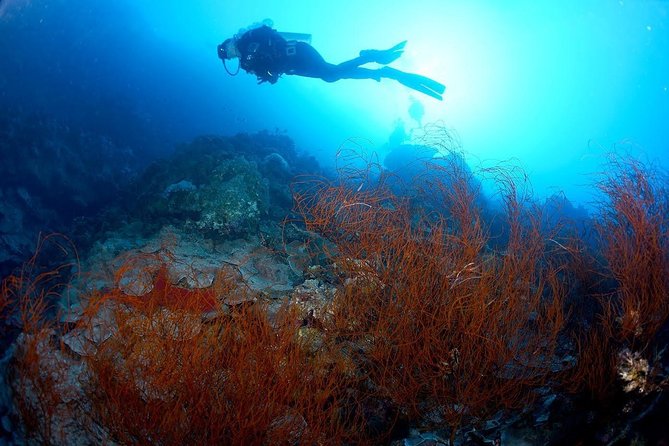 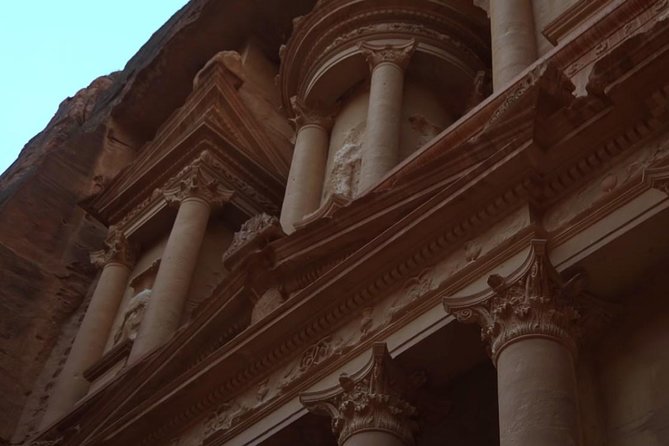 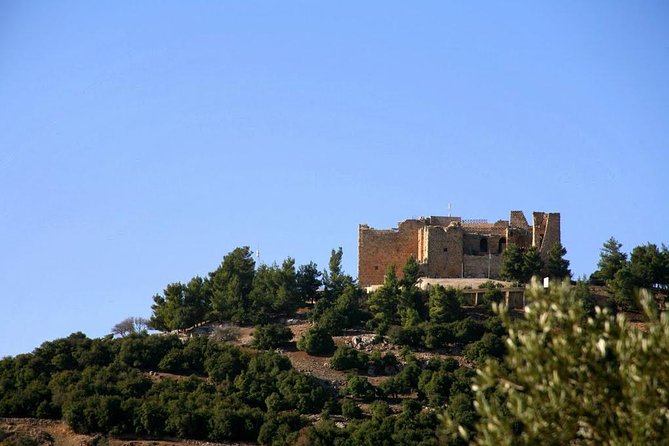 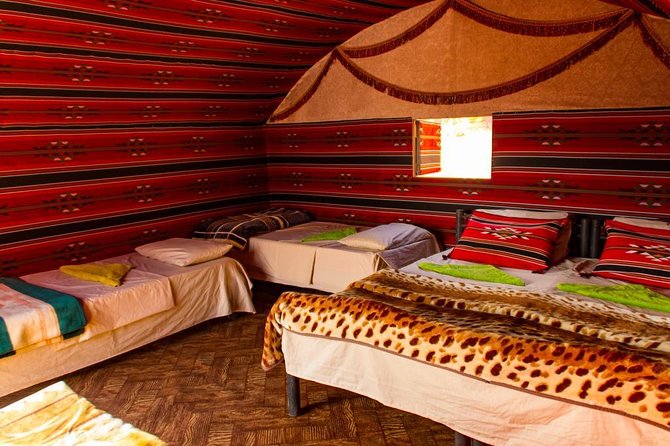 Sleeping in a Bedouin camp with a breakfast 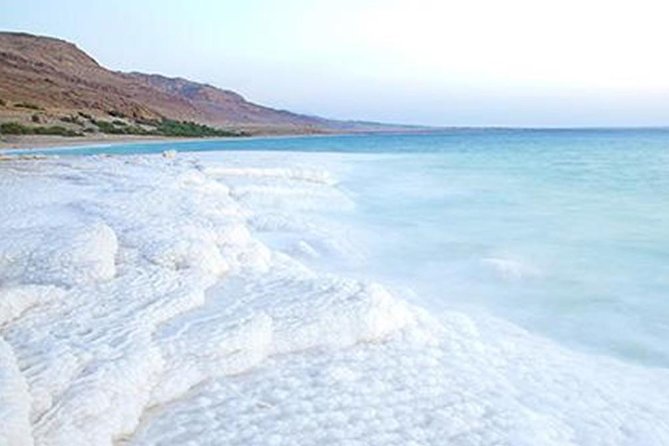 Spend the Day at the Dead Sea 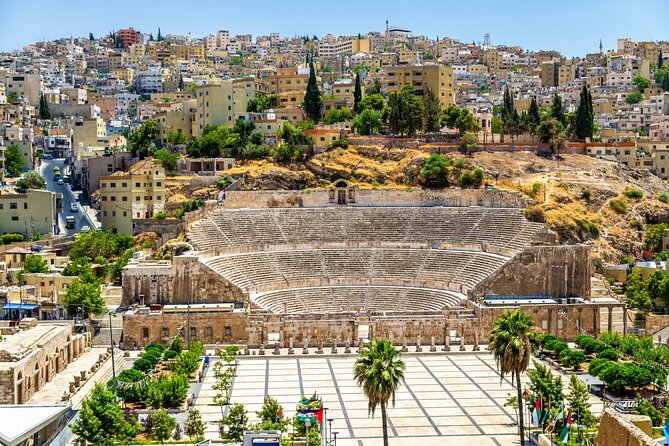 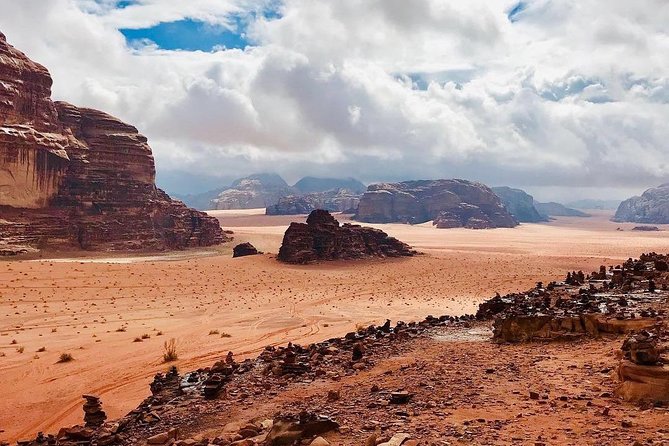 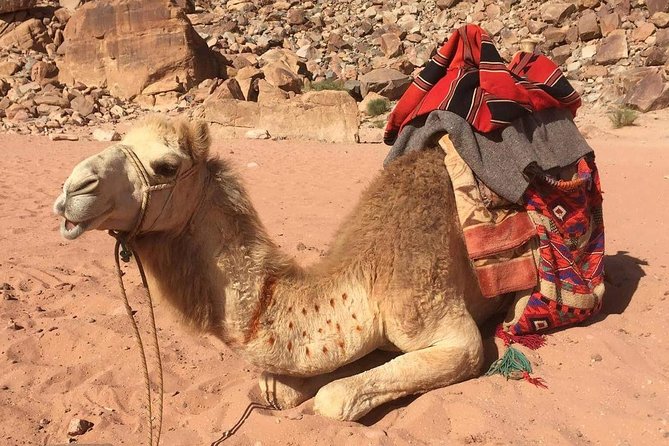 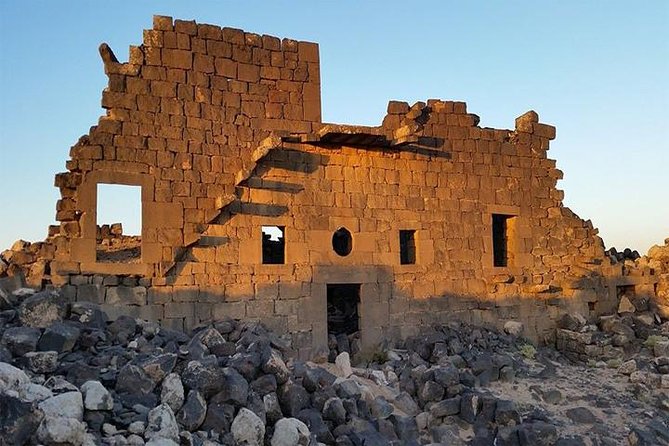 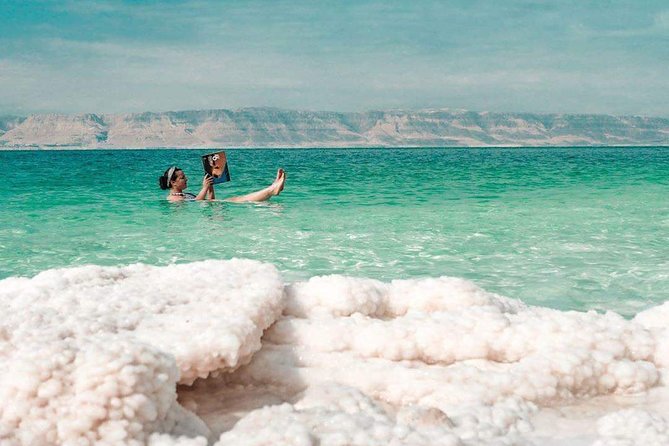 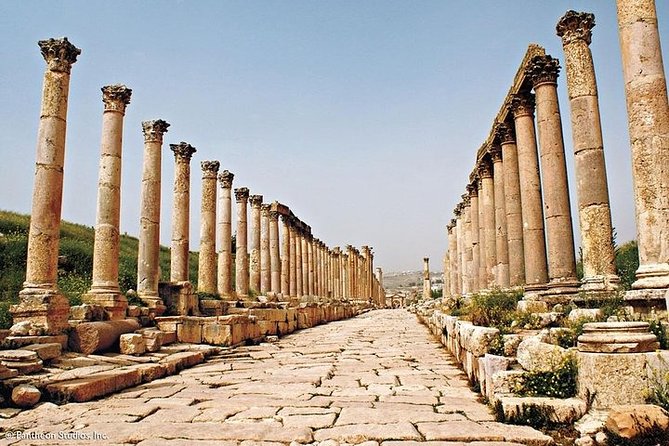 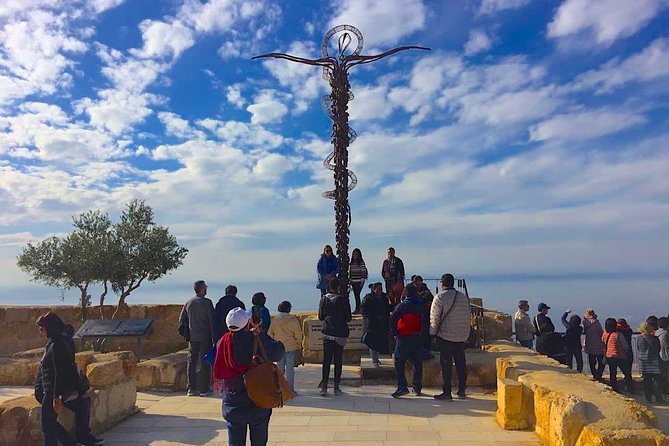 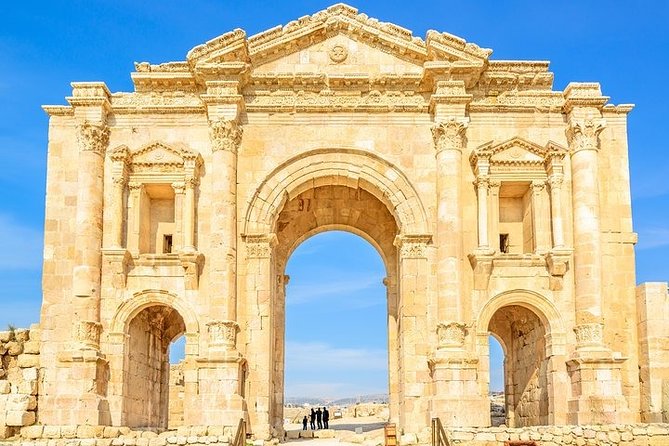 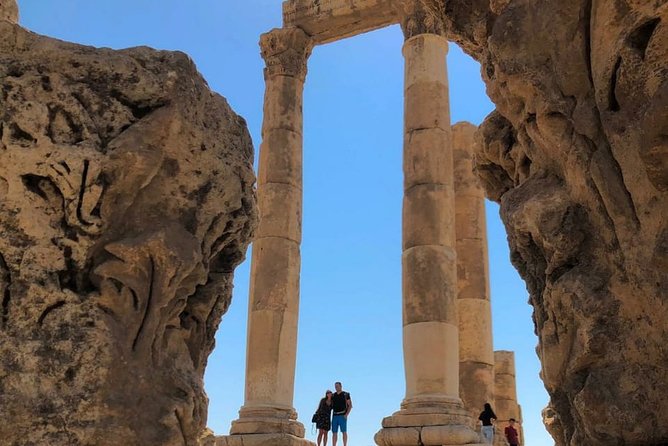 Private day trip to Petra from Amman with Hotel pick up