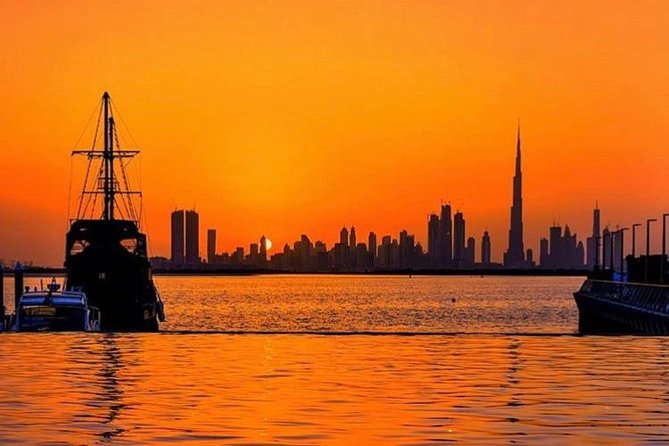 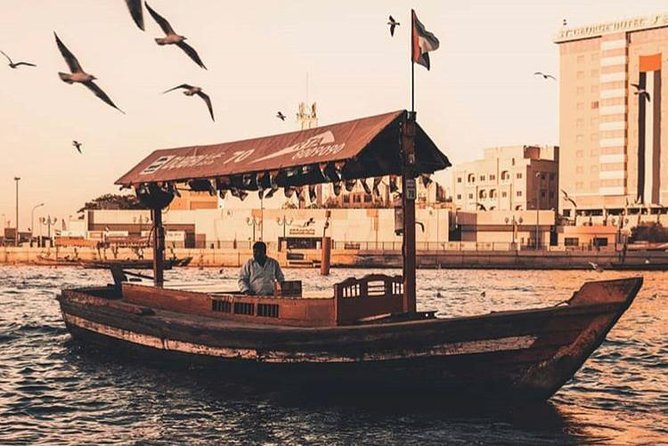 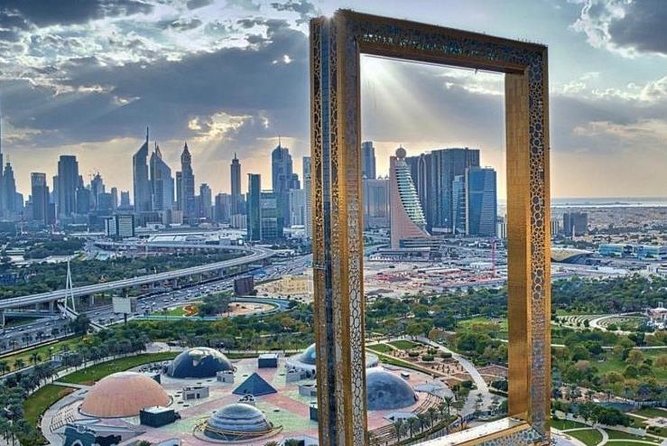 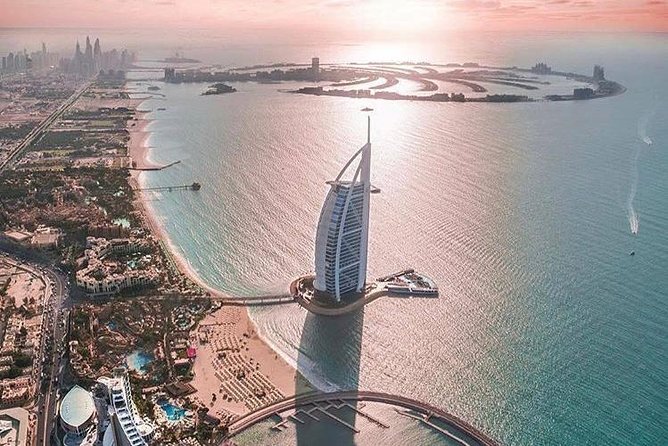 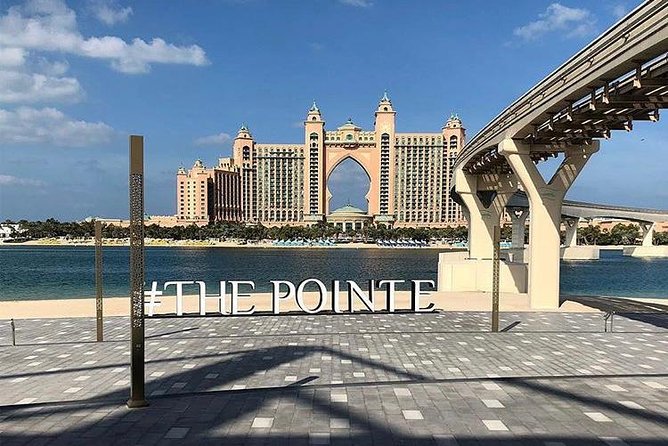 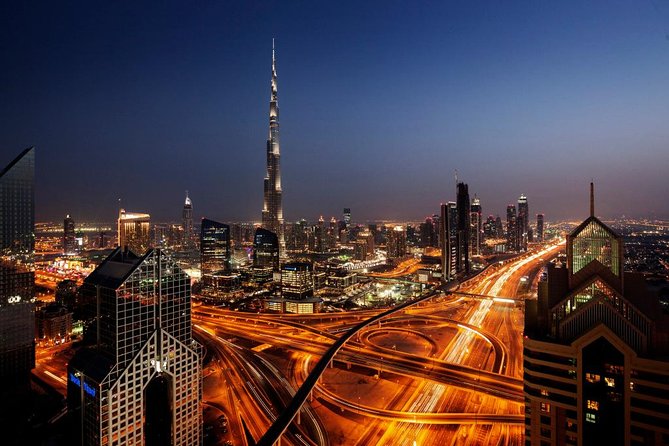 A journey through the inception of the topic. We do what we offer. Dubai is one of the best destination for tourist. In this Itinerary schedule we included the most important places which is in Old Dubai and Modern Dubai concept.

from
$110 USD
Desert Safari with Quad Biking and BBQ dinner