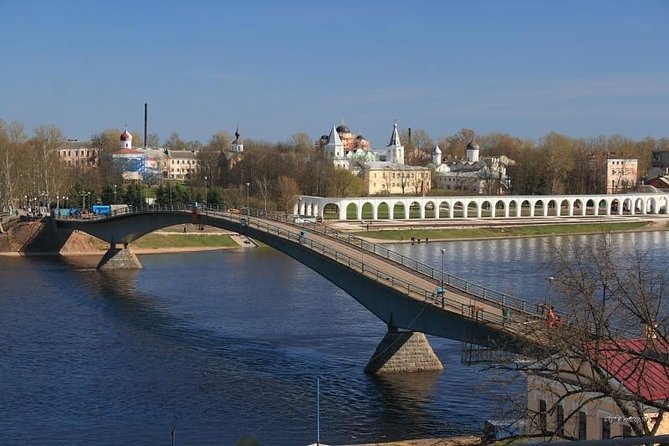 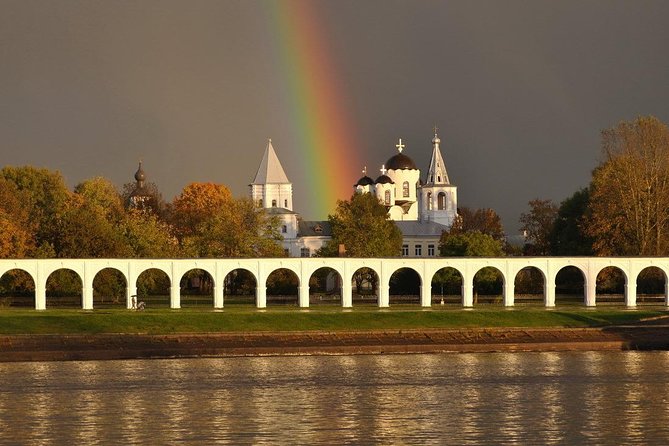 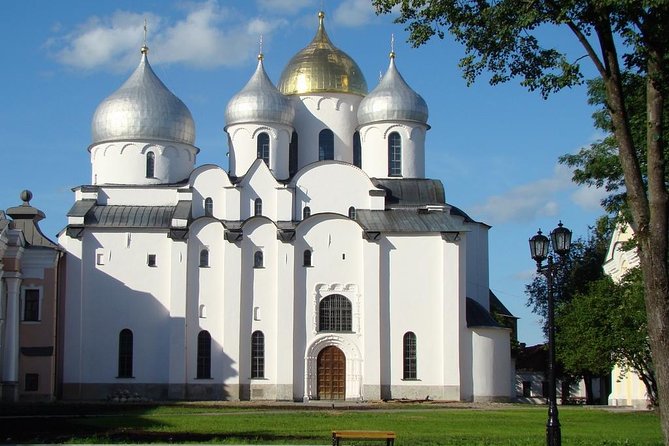 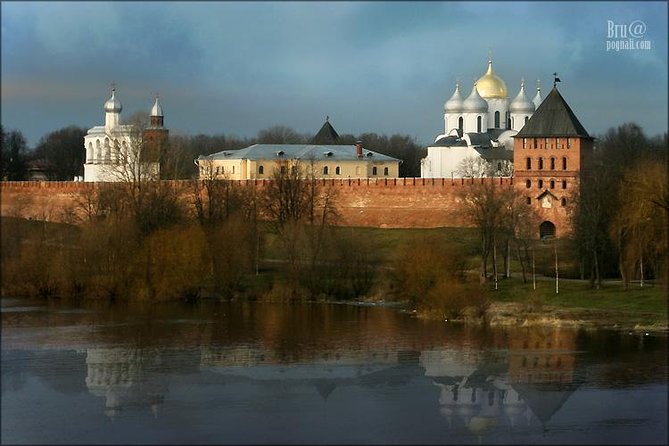 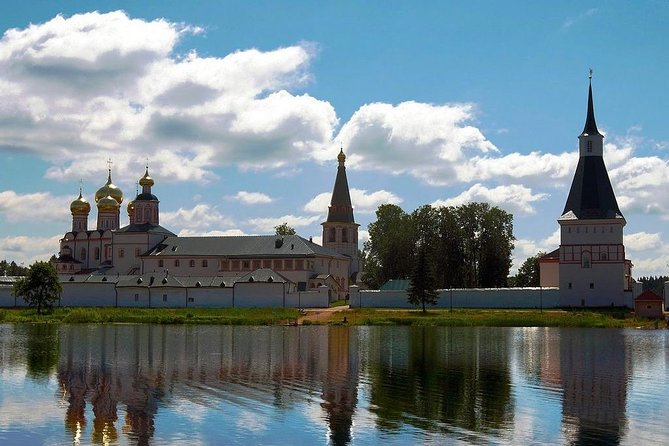 Veliky Novgorod, also known as Novgorod the Great, or just Novgorod, is one of the most important historic cities in Russia, UNESCO recognised Novgorod as a World Heritage Site in 1992 . At its peak during the 14th century, the city was the capital of Novgorod Republic and one of Europe's largest cities and a major Baltics to Byzantium station on the trade route from the Varangians to the Greeks. City was not destroyed by nazis in a period of WW2, as well as never been captured by Tatar hordes. So, its ancient beauty is almost untouched! We invite you to spend a day deep in real Russia, visit the Kremlin, orthodox churches and get closer to our history. 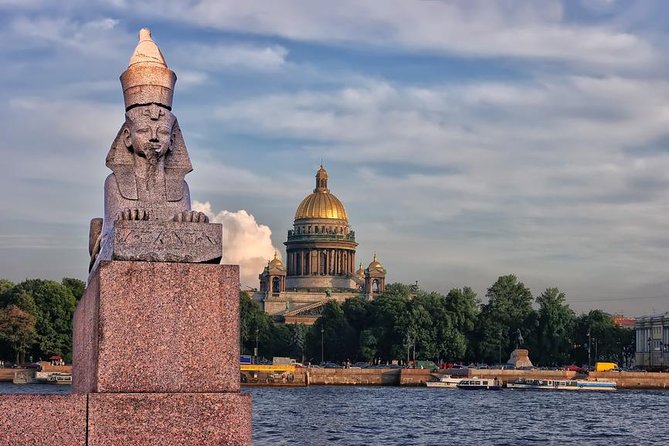 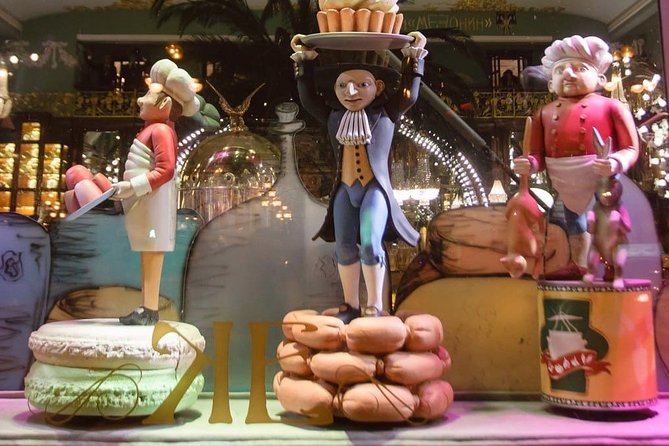 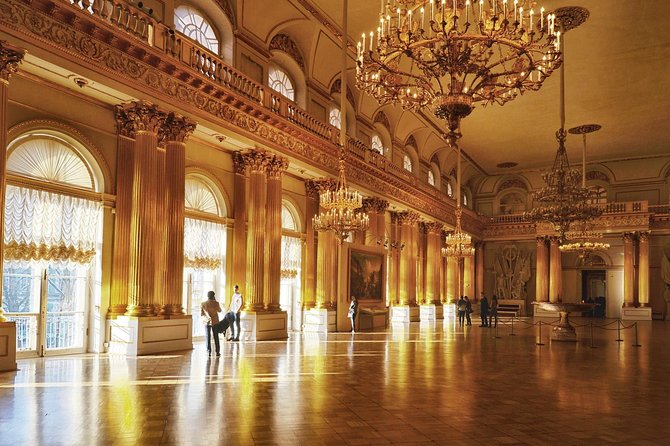 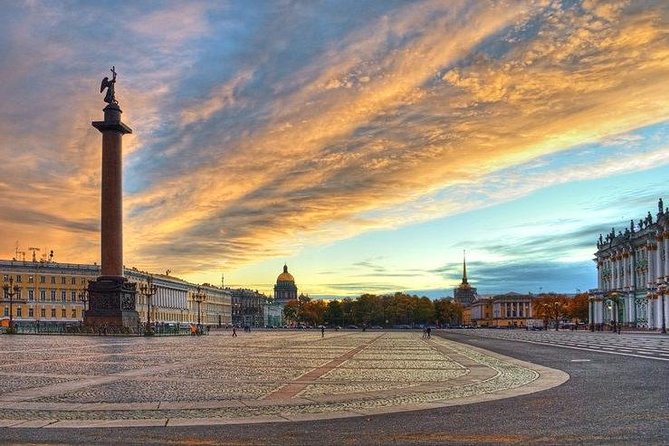 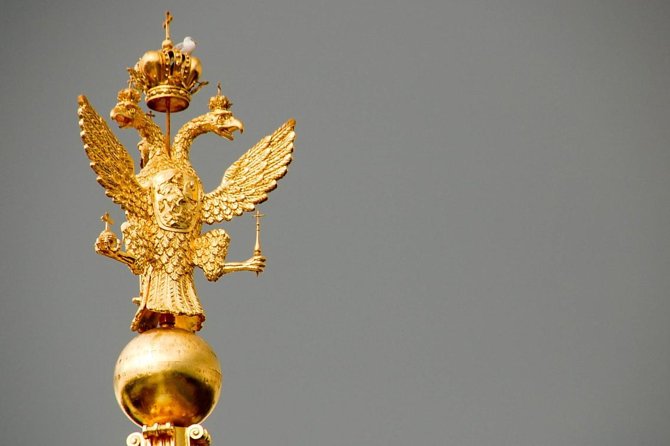 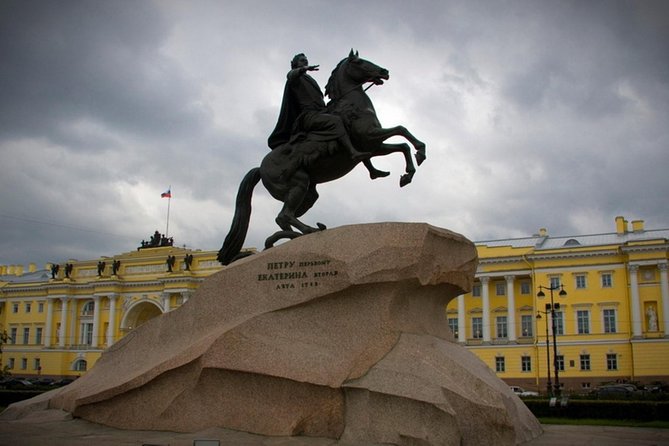 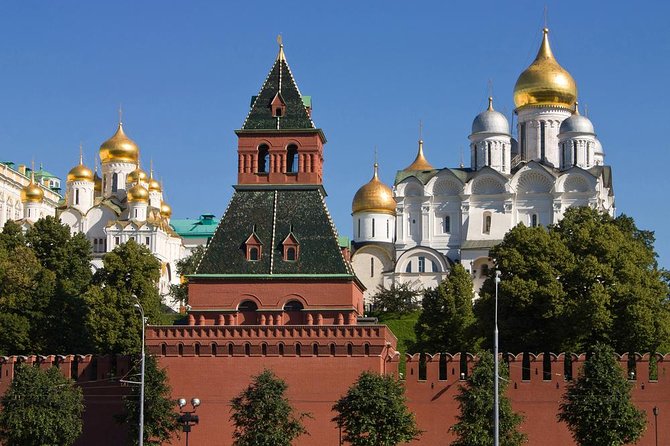 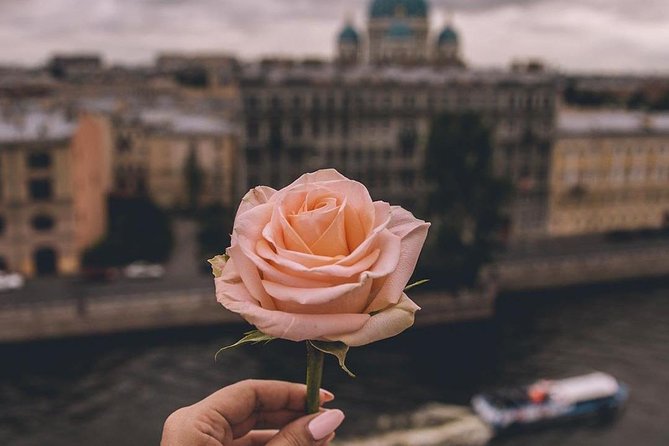 One-day excursion in St. Petersburg with a cruise on a boat 8 hours 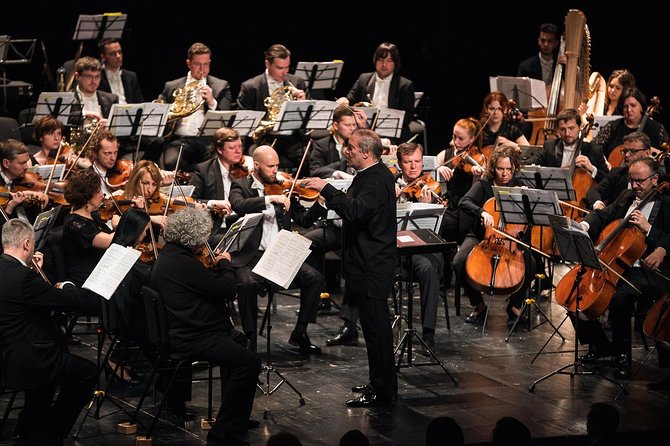 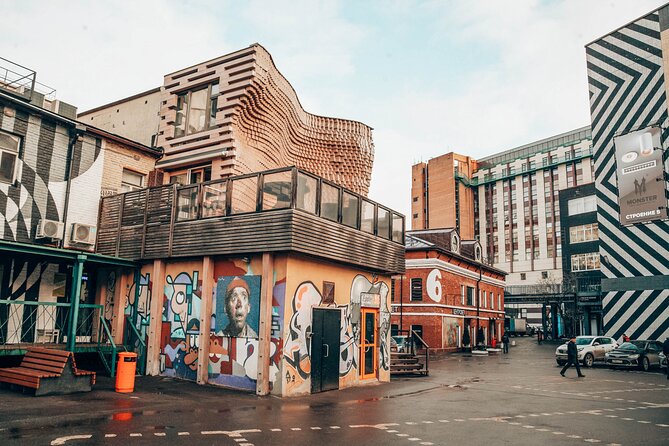 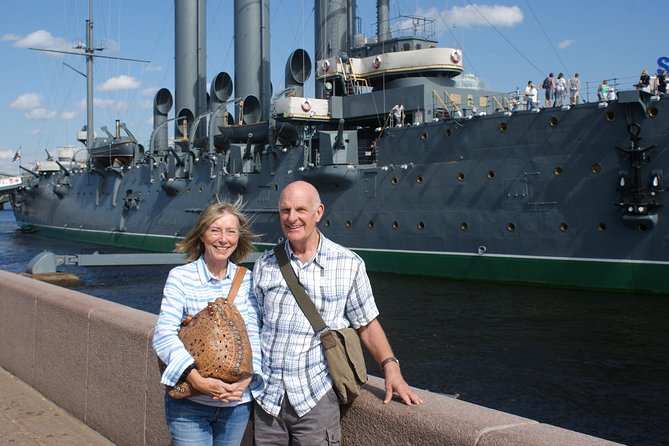 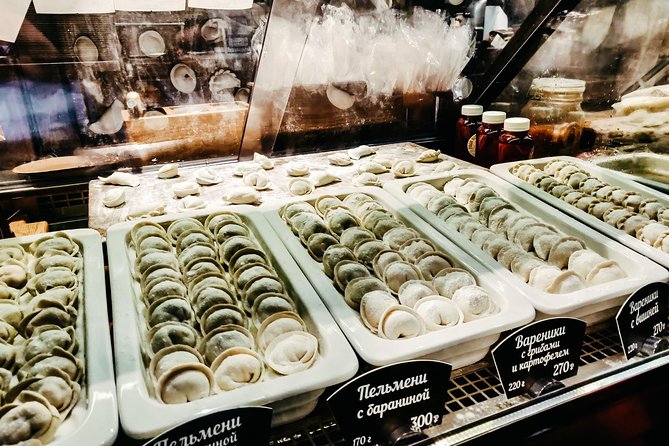 Private Tour to Vladimir and Suzdal by Soviet Van OR Multivan 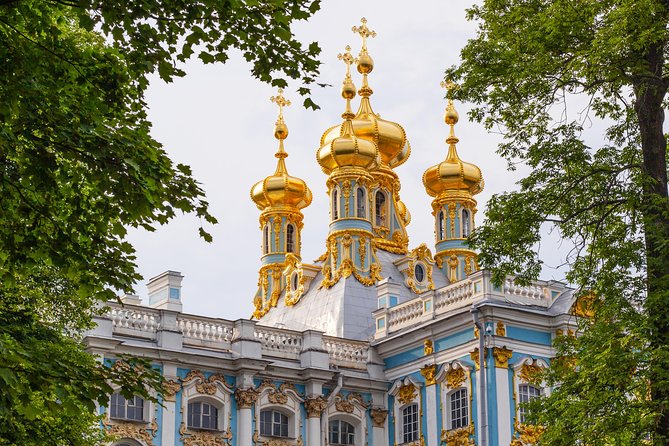