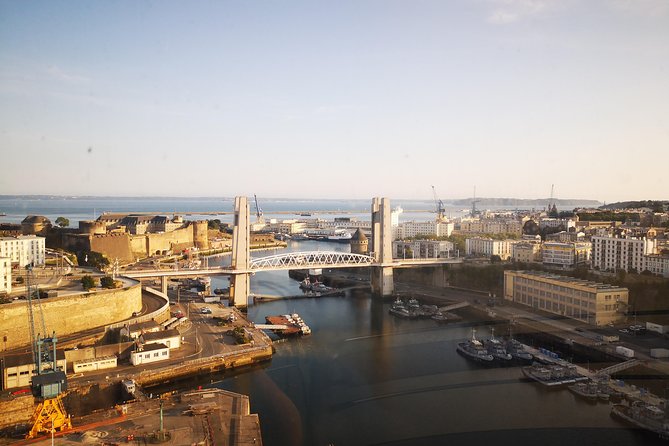 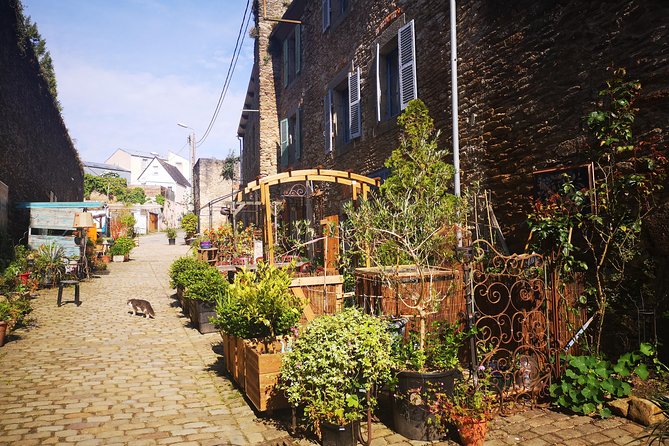 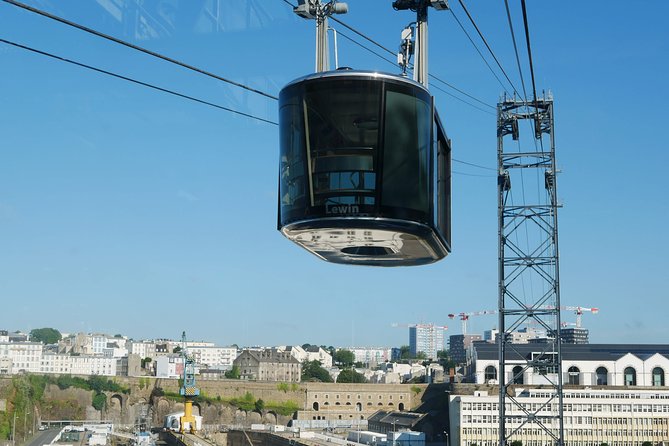 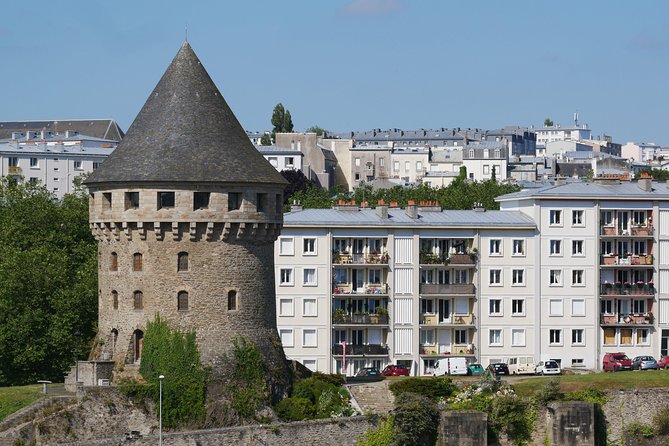 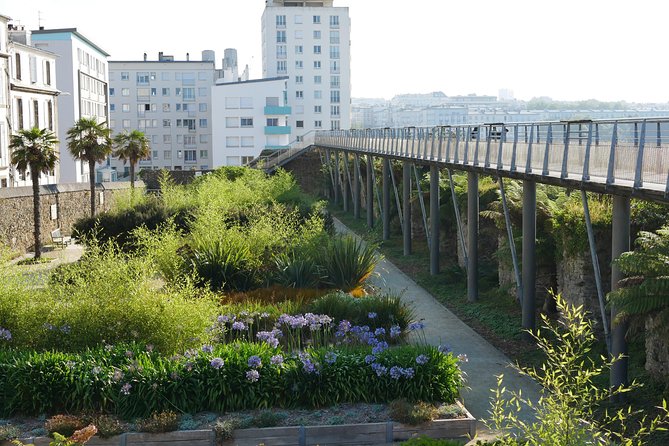 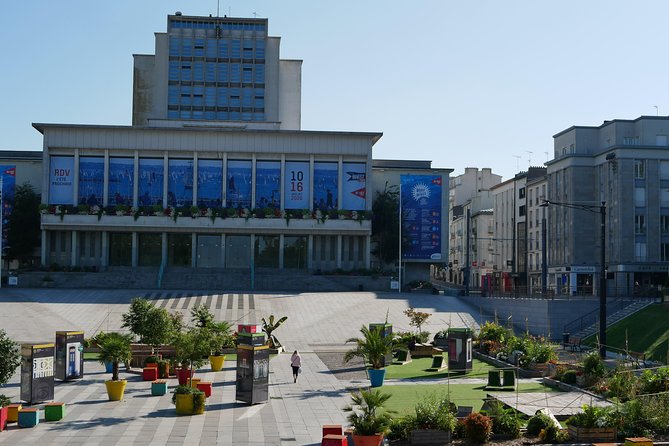 The "Best of Brest" Guided Walking Tour Around The City

Brest, France's westernmost city, is wildly different from what you would expect to see in a French city. Vastly destroyed during the war, it takes pride in its special position at the "end of the land" and its lively, quirky people. During this 2 hour tour, we'll go find the culture and the hidden gems that make our city so special.From the Town Hall Plaza to the urban cable cars, we'll be walking through Brest's culture, past and present. We'll learn about its architecture and history, and get a nice introduction to the culture and history of Brittany.It will depart at 10.30am from the Multiplexe Liberté, which is a cinema on the main square (tram stop: Liberté). If you are coming from a cruise, you'll be dropped right in front of the square, the cinema is the rusty looking building on the right. I will be the girl with the little hulahoops on my back!

from
$165 USD
Visit CATHEDRAL BELLS; IN THE HEART OF ONE OF THE 7 WONDERS OF BRAZIL

from
$1,328 USD
Private Community Tour of Masindi with Local Guide