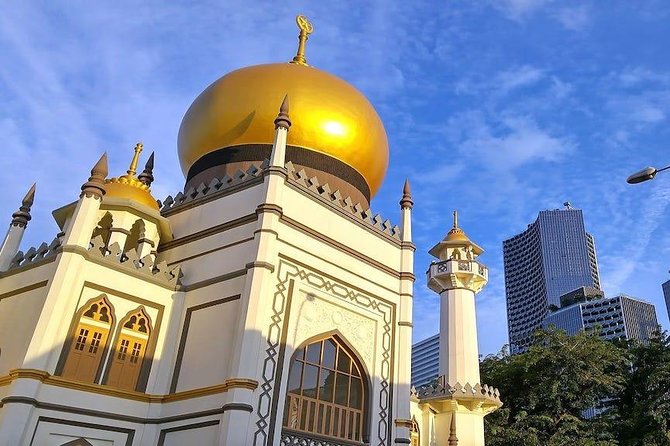 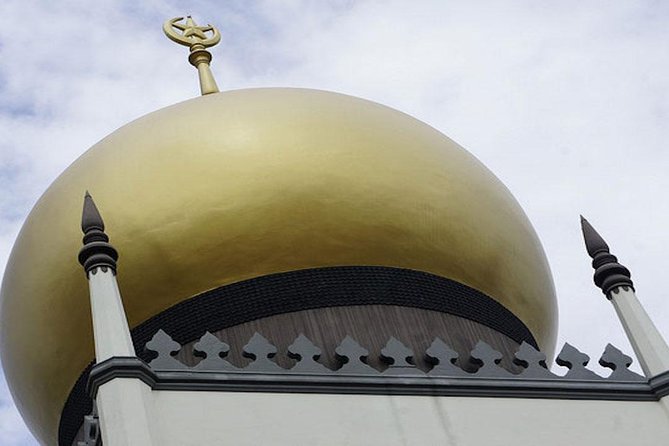 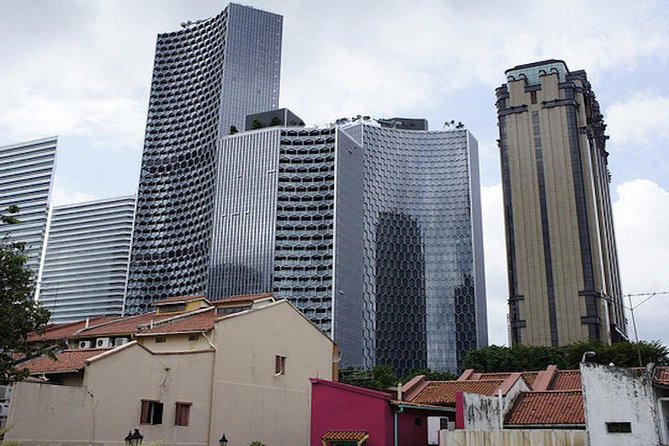 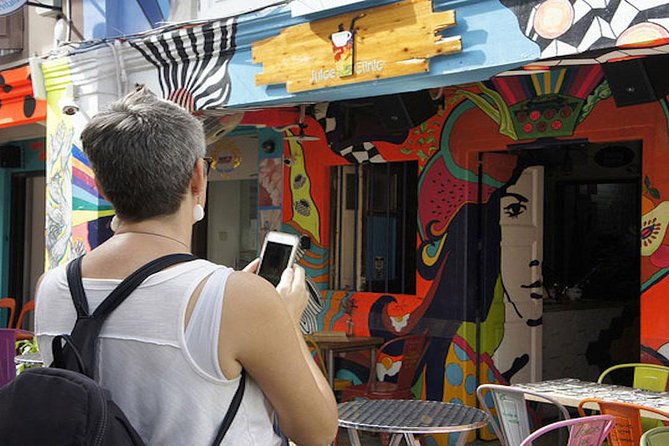 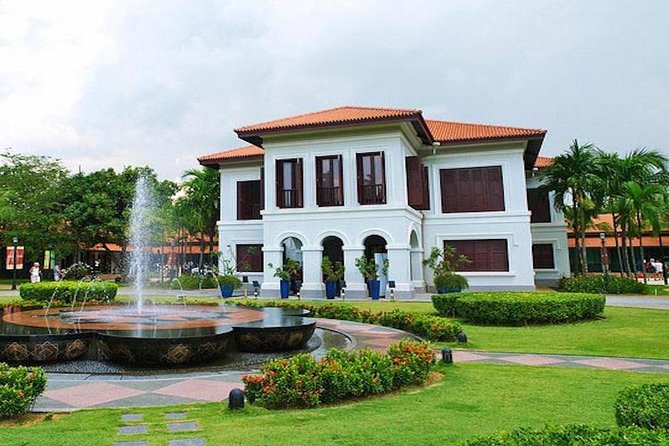 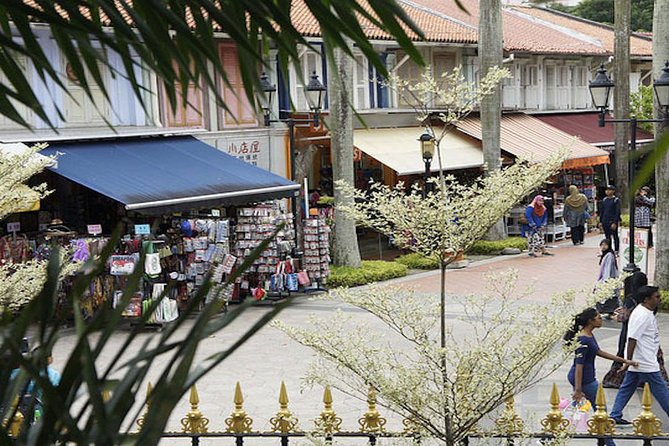 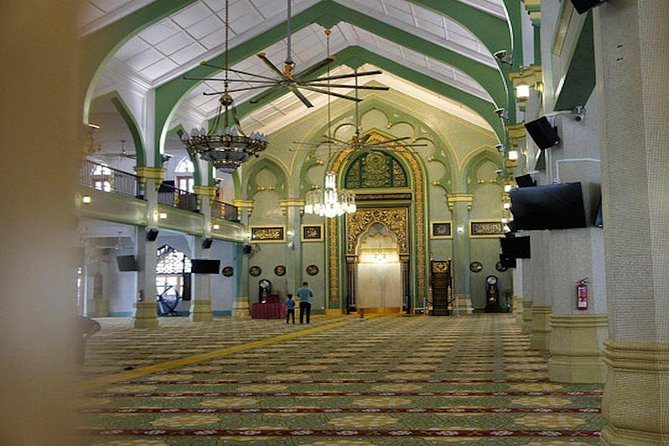 The Sultans of Spice Walking Tour

Discover the Arabic district and learn about the Sultans who ruled Singapore before the country became a British colony. Get an understanding of the neighbourhood’s history, discover remnants of the indigenous culture, visit an ancient burial ground and the Sultan Mosque.How was Singapore sold to the British for 60,000 Spanish Dollars? Find out about the man who did it, and the man who forced him to.There are so many fascinating places to be found on a walking tour, and this tour takes you to many of them. It is an area where the traditional Malay blend and a distinctive Islam touch come together

Organised by I Asia Singapore

from
$154 USD
Private Tour: The Fall of Singapore WWII

from
$153 USD
Picturing Places: History and Art in Singapore

from
$81 USD
The Singapore Chinese Story

from
$55 USD
Night Out on Marina Bay in Singapore

from
$71 USD
Singapore Nightlife at Rooftop Bars Around Marina Bay

from
$34 USD
E-Bike/ Electric Bike Rental in the City