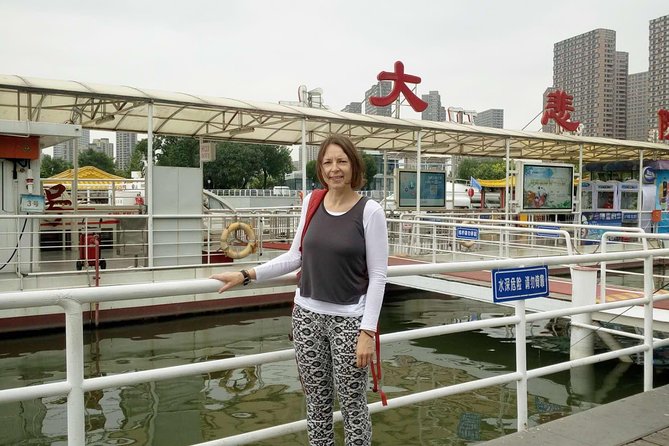 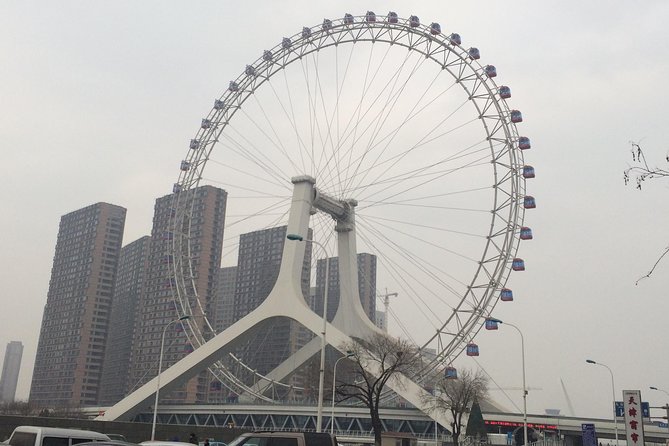 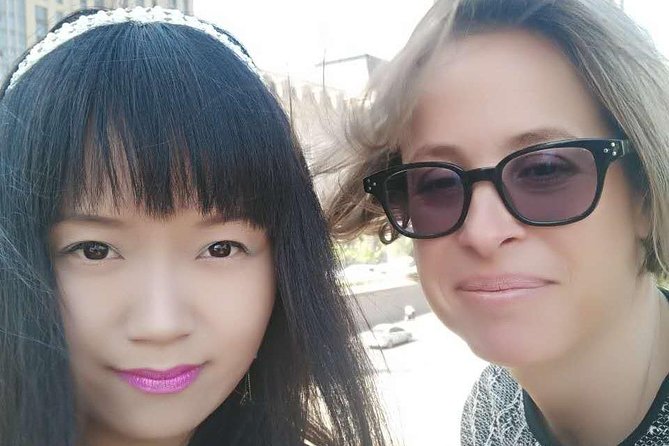 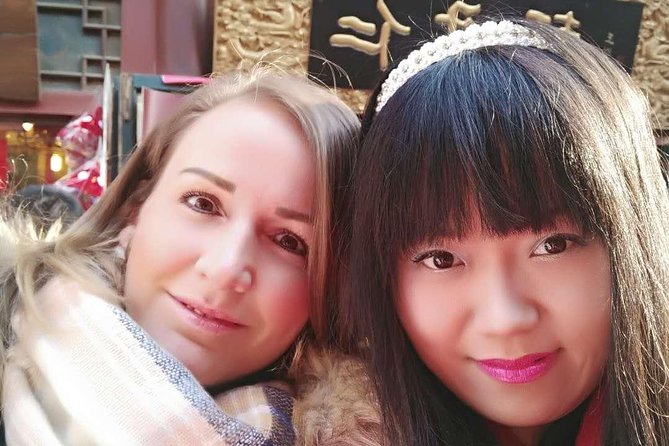 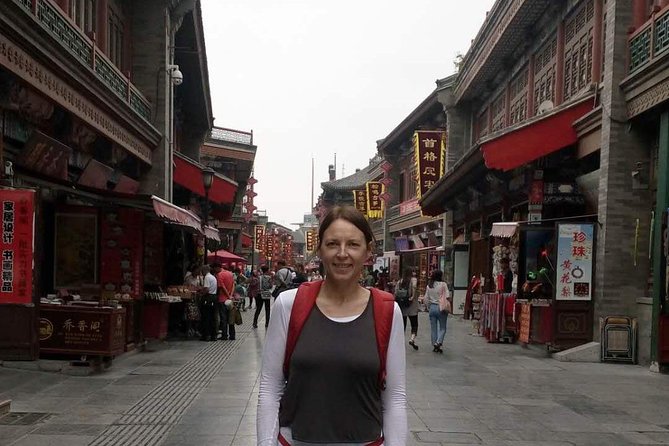 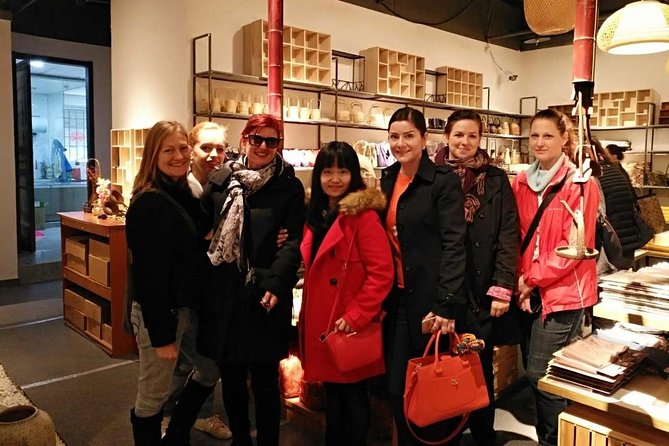 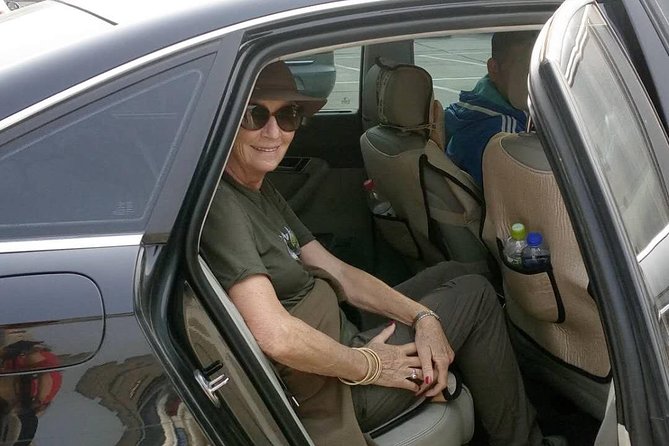 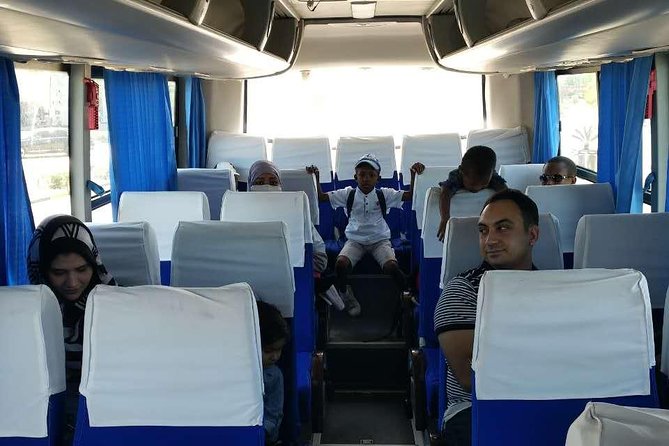 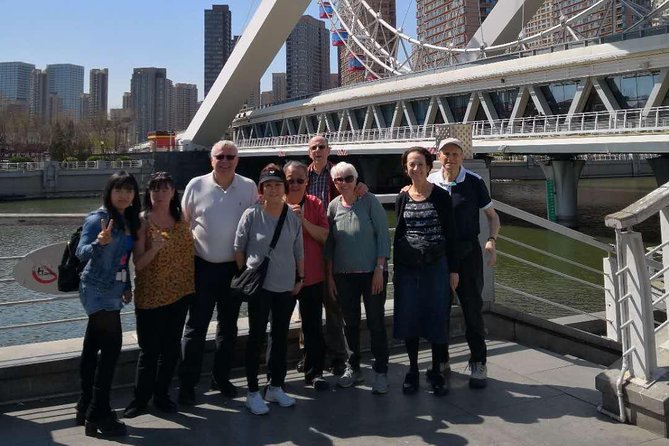 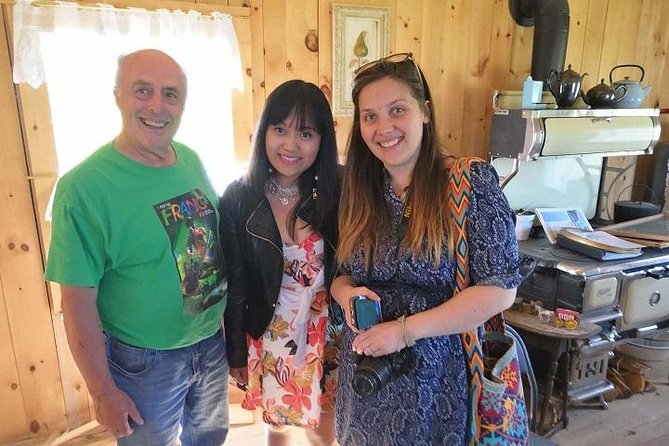 This personalized tour is tailored to your needs and allows you to choose and pick your Tianjin city attractions, such as the Ancient Cultural Street, Drum tower, Porcelain House, Five Great Avenues, Italian Style Street, Haihe River, Nanshi food street, etc.Transportation is done with a spacious private vehicle/van/bus with air-conditioning and a professional driver.A souvenir gift will be given to all participants at the completion of the VIP Tour.Note:A two-day tour is also available to see all sites.

from
$126 USD
Romantic Tour in Taiyuan