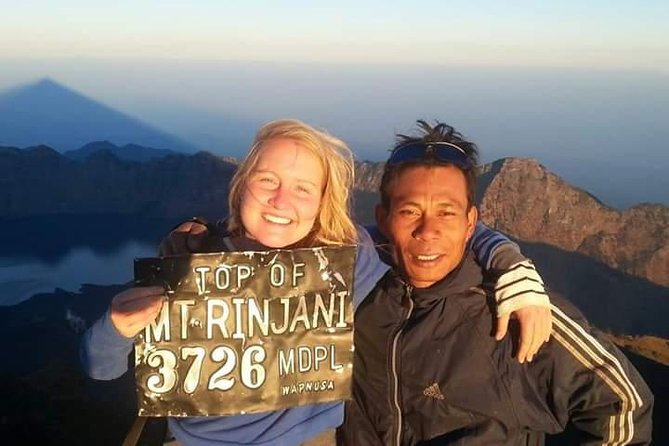 Rinjani volcano; it's everywhere in the news now because of its current ongoing eruption. Located on the island of Lombok, Indonesia, the ash plume formed has drifted over the Lombok airport and in the direction of Bali (a popular tourist destination) and over Bali's International Airport.The last eruption at Rinjani was in 2010, where the eruption was not as impactful as this one, with the ash cloud only reaching 5.5km in altitude and quickly dissipating over time. The video below is a close up of that 2010 eruption. Other hazards faced at Rinjani include lahar flows, which are mudflows of deposited ash and volcanic material that are reactivated in the presence of heavy rainfall, as what happened in 1994.

from
$54 USD
Besakih and Karangasem Tour