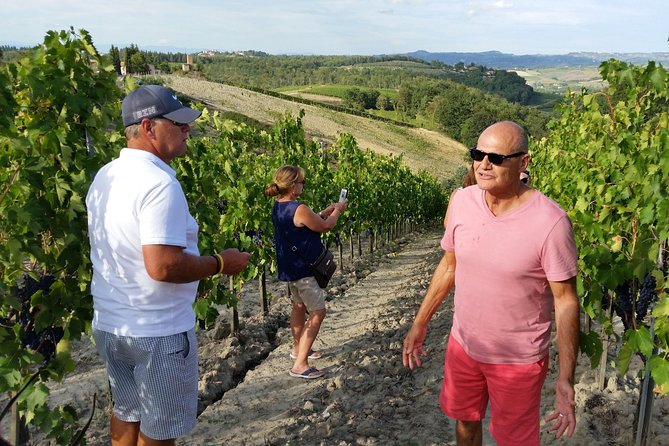 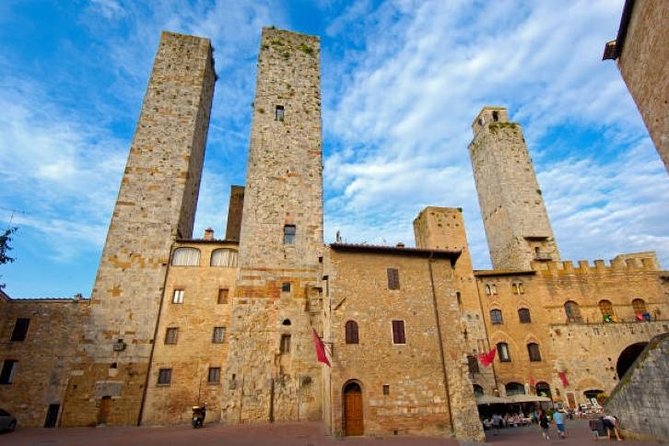 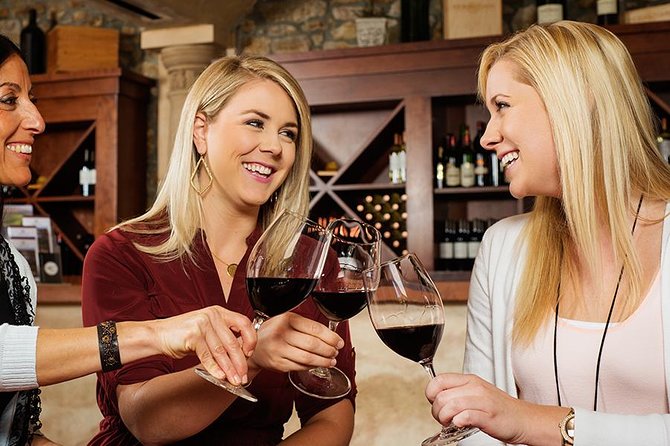 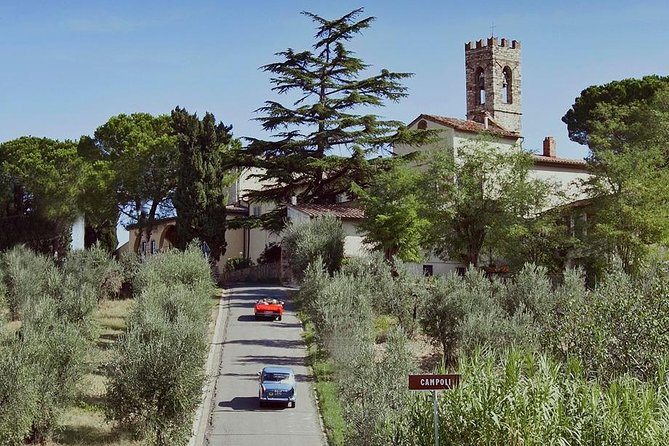 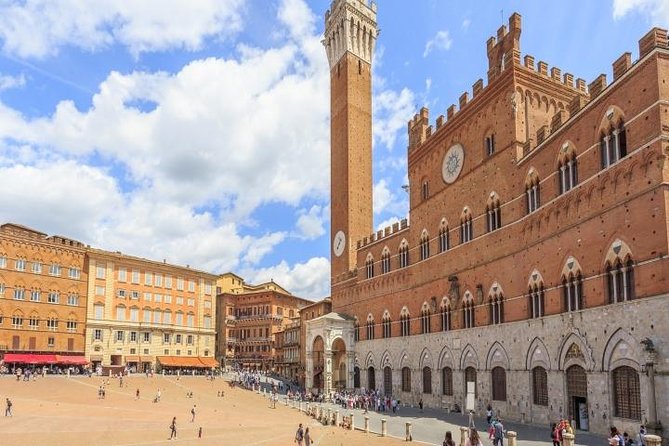 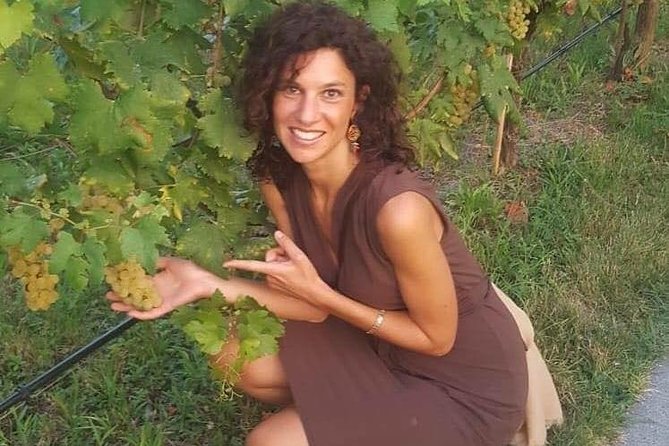 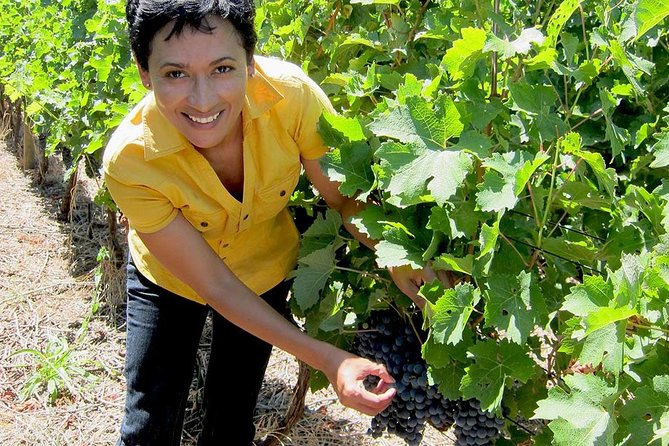 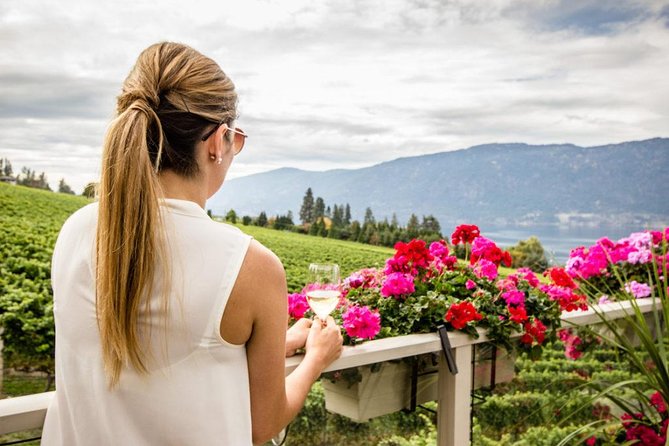 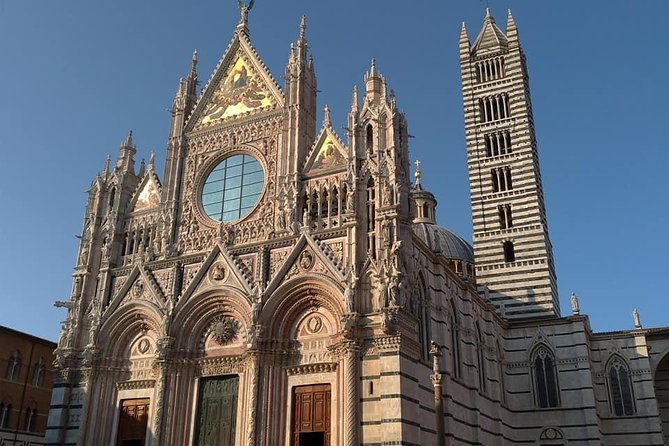 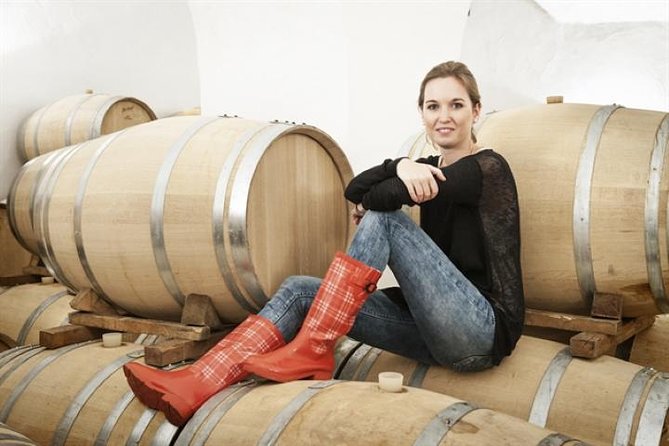 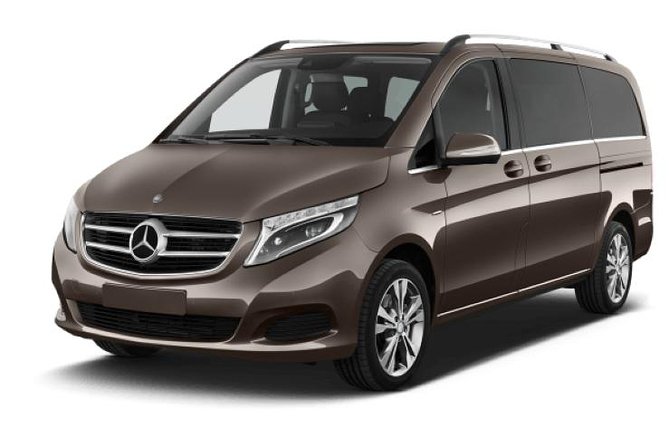 Simple the best ultimate wine tour in Tuscany since 1980SienaSiena’s origins are surrounded by myth: the story goes that the city was founded by Senius, the son of Romulus.In the Middle Ages, Siena became an extremely important town, due to its intense demographic growth and the urban expansion of the town. Economic development brought wealth and bitter conflicts.1656 was the year when the traditional Palio Race was started. From that moment it has been organized every year in the city, attracting tourists from all over the world.San GimignanoNext is the town of San Gimignano, also known for its beautifully preserved medieval towers . 14 left out of 72 initially built in the 13th century.

from
$162 USD
Private Transfer from Milazzo to Catania (CTA) Airport

from
$141 USD
Private Transfer from Rome to Naples

from
$95 USD
BOLOGNA: PRIVATE TRANSFER up to 3 people AIRPORT to CENTRO-HOTEL-FIERA

from
$311 USD
Hop Conveniently From City To City, from Cinque Terre To Florence

from
$316 USD
Private Transfer from Naples Airport to Benevento

from
$719 USD
Private Transfer from Brindisi (BDS) Airport to Altamura

from
$281 USD
Private Transfer: Civitavecchia Port to Castellina in Chianti or vice versa

from
$96 USD
Civitavecchia Port to Rome